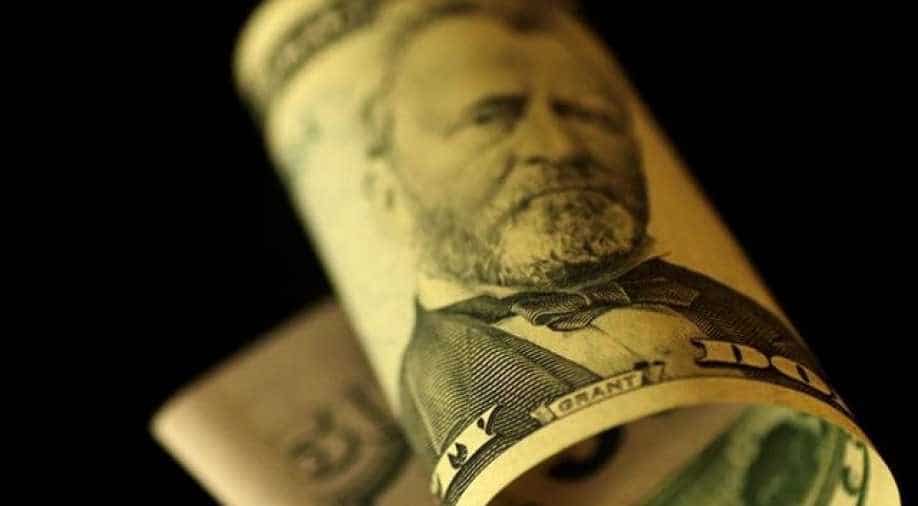 Economists say the numbers are misleading and will be revised upwards as more data comes in.

US consumer spending in December took its biggest dive in nearly a decade, retreating during a month when Wall Street suffered a historic rout, according to government data released Friday.

In January, consumers also saw the biggest decline in disposable income in six years, suggesting they might not have rushed to resume spending at the start of 2019, the Commerce Department reported.

Meanwhile inflation  at the end of the year continued to hover just below the Federal Reserve's two percent target, weighed down by falling energy prices, according to the report.

However, the Fed is working with limited data ahead of this month's interest rate-setting policy meeting, due to the recent government shutdown that spanned five weeks. The Commerce Department was forced to delay many reports, and the release Friday did not have complete data for January, depriving the Fed of a key inflation measure.

As US stocks suffering their worst December since the Great Depression, Americans put the brakes on shopping, causing the biggest drop in consumer spending since September 2009, according to the report.

This came despite a large bump in disposable income, which grew 1.1 per cent that month, its biggest increase in six years, driving up the savings rate to its highest level in nearly three years.

The numbers were another sign that the US economy slowed sharply at the end of 2018. Economists say Wall Street sell-offs can make consumers more cautious about spending.

However, economists say the numbers are misleading and will be revised upwards as more data comes in.

"We remain firmly of the view that the December retail sales and spending numbers will be revised up sharply in due course, but for now the data are grim," said Ian Shepherdson of Pantheon Macroeconomics.

The January dip in income was merely a return to normal after December's increase, he said.

In January, incomes fell and disposable income declined 0.2 per cent, the biggest drop since January 2013, suggesting consumers faced a disincentive to resume spending again at the start of 2019.

Year-on-year, the index slowed to 1.7 per cent, its slowest pace since October of 2017, but the core index held steady at 1.9 per cent.