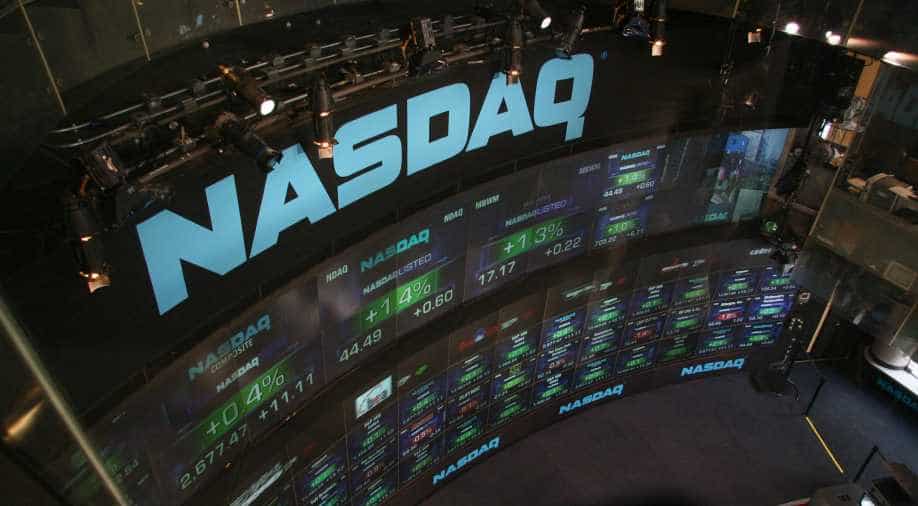 The top US stock regulator on Friday announced new reporting requirements for Chinese shell companies listed on American exchanges. This was in response to Beijing's crackdown on big business.

Beijing has recently taken steps to tighten leash on major corporations in entertainment, ride-hailing, education and online shopping, including cybersecurity checks on firms planning to raise money in foreign markets

In a move he said was aimed at protecting American investors, Gary Gensler, head of the Securities and Exchange Commission (SEC), called for new disclosures including to "prominently and clearly" state whether they have permission to list overseas.

"I worry that average investors may not realize that they hold stock in a shell company rather than a China-based operating company," Gensler said in a statement.

"In light of the recent developments in China and the overall risks with the China-based VIE structure, I have asked staff to seek certain disclosures from offshore issuers associated with China-based operating companies."

He also said he asked SEC staff for "targeted additional reviews of filings for companies with significant China-based operations," but gave no details on how those would be determined.

China's new rules have roiled markets in recent days and caused some firms to shelve plans for initial stock offerings.

Ride-hailing giant Didi Chuxing defied authorities and went ahead with its IPO only to face a backlash when Beijing ordered the app to be removed from stores over cybersecurity concerns.