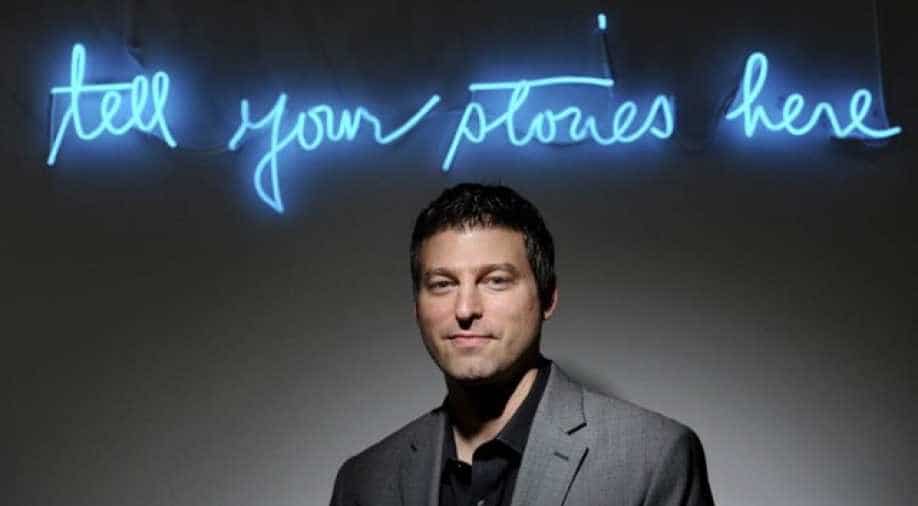 Twitter Inc said on Wednesday that Chief Operating Officer Adam Bain, widely credited with building a robust advertising business at the company even as it struggled with user growth, is leaving to explore other opportunities.

"Mr. Bain will remain at Twitter in the coming weeks to assist with the transition of the chief operating officer role," the company said.

The move is a blow for struggling Twitter, which has hired bankers to field acquisition offers but has seen a dearth of potential bidders. The company said last month it would cut 9 per cent of its global workforce to keep costs down.

Twitter shares were down 4.3 per cent in after-hours trading.

Bain will be replaced by Chief Financial Officer Anthony Noto, the company said, adding it would begin a search for a new CFO.

Noto, who became the finance chief in 2014, will continue to manage the live content business as well as Twitter's global advertising sales, data and mobile ad exchange MoPub.

Bain joined Twitter in 2010 when it had almost no revenue and built an advertising sales machine that generated some $2.2 billion last year. A popular executive who was once considered a possible chief executive for the company, Bain was named COO in October last year.

"I think Adam Bain is the most competent person at Twitter," said Wedbush Securities analyst Michael Pachter. "The one part of the business that actually worked was the part he works on, which is advertising."

In announcing his departure on Twitter, Bain heaped praise on CEO Jack Dorsey and added: "I'm excited to take with me everything I've experienced at Twitter & do something totally different and new outside the company. Stay tuned!"

Twitter has assumed a central role in public conversations around the world and US President-elect Donald Trump made it a centrepiece of his controversial election campaign.

But the company has struggled to make the service appealing to a broad audience and has been unable to address problems with abuse and harassment on the platform, which unlike rival Facebook allows people to remain anonymous.

Companies including Salesforce.com Inc, Walt Disney Co and Alphabet Inc considered an acquisition of Twitter earlier this year, sources said, but all three decided not to pursue a deal.

Twitter has long had turmoil in the executive suite and a number of executives have departed since Dorsey returned as permanent CEO last year.

Pachter said he believed the latest moves were part of Twitter's efforts to sell itself. Noto is highly regarded on Wall Street, he noted.