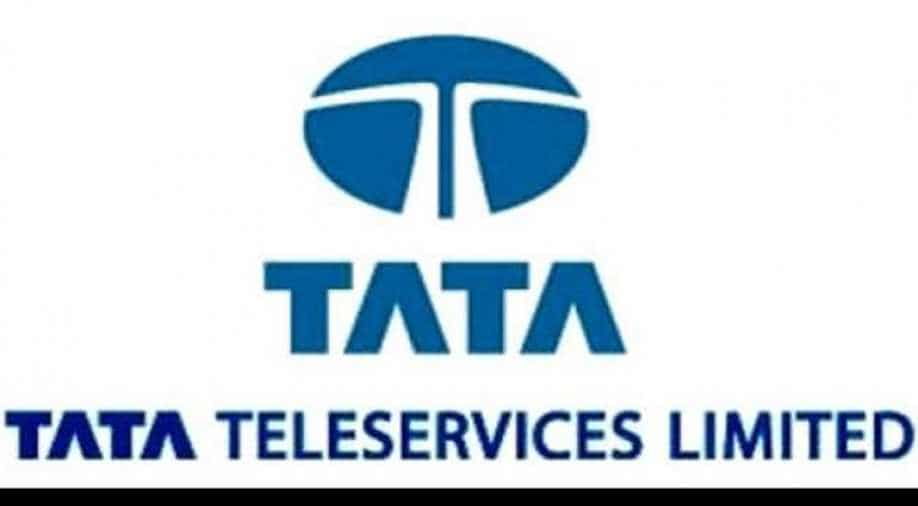 Tata Teleservices will merge with Bharti Airtel as the Tata group firm looks to tide over its financial woes by exiting the mobile telephony business. Photograph:( DNA )

Tata Teleservices will merge with Bharti Airtel as the Tata group firm looks to tide over its financial woes by exiting the mobile telephony business.

The companies said the deal is on a no-debt, no-cash basis, implying Airtel is not taking over any of the about Rs 40,000 crore debt with Tata Teleservices and is neither paying any cash.

The deal, subject to regulatory approvals, will see over 40 million customers of Tata Teleservices (TTSL) and Tata Teleservices Maharashtra (TTML) joining Bharti Airtel and mark further consolidation in one of the world's largest telecom markets.

The merger will be on a debt-free, cash-free basis and all past liabilities and dues to be settled by Tata, the companies said in a statement.

"This is a significant development towards further consolidation in the Indian mobile industry... The acquisition of additional spectrum made an attractive business proposition," Bharti Airtel Chairman Sunil Bharti Mittal said.

The transaction will create substantial long-term value for shareholders given the significant synergies, he said.

Tata Sons Chairman N Chandrasekaran said the agreement is the "best and most optimal solution" for the Tata Group and its stakeholders.

"We have evaluated multiple options and are pleased to have this agreement with Bharti," he added.

As part of the agreement, Bharti Airtel will absorb Tata CMB's operations in 19 telecom circles (17 under TTSL and 2 under TTML). It will also assume a small portion of the unpaid spectrum liability of Tata towards the Telecom Department, which is to be paid on deferred basis, the statement added.

The merger will bolster Bharti Airtel's spectrum pool with significant additional 178.5 MHz spectrum in 1800, 2100 and 850 MHz bands, all widely used for 4G.

"The proposed merger will include transfer of all the customers and assets of Tata CMB to Bharti Airtel, further augmenting Bharti Airtel?s overall customer base and network," the statement said.

Tata and Bharti Airtel will work together to further explore other mutual areas of cooperation, that will be value accretive for both the groups.

"The employees of Tata will be demerged on the lines of the two businesses ie CMB and EFL (Enterprise and Fixed Line and Broadband), and post an optimal manpower planning will be moved accordingly," it added.

Any such transaction will be subject to respective boards and other requisite approvals. Tata will also retain its stake in Viom and will take care of the liabilities associated with it.

The Boards of Bharti Airtel, Tata Sons, TTSL and TTML have approved the transaction.