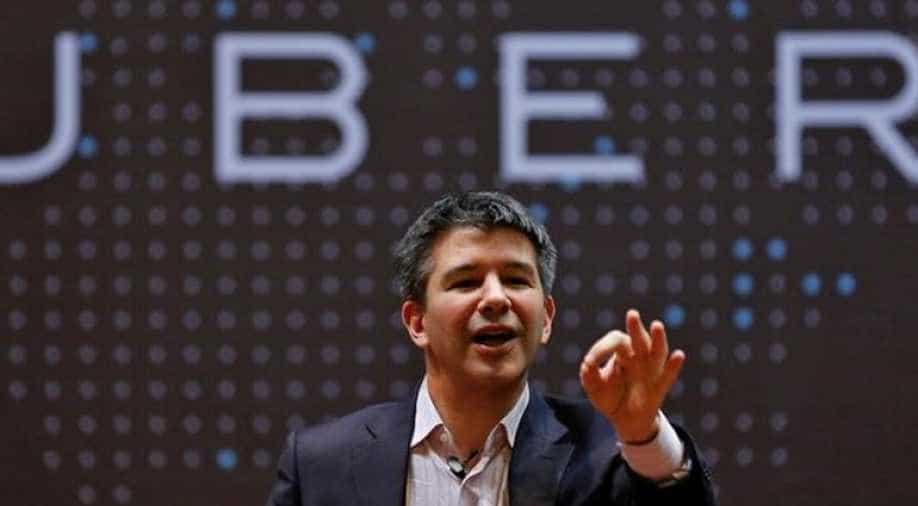 In March 2018, Kalanick announced the creation of a new investment vehicle, 10100, that will focus on both for-profit and non-profit ventures

Uber co-founder Travis Kalanick has finally left the company that he created. Kalanick was the CEO of uber until 2017. A string of scandals in the company forced him to step down.

But — he is not leaving empty-handed. He has sold more than two billion dollars worth of Uber shares.

Founders of big tech companies leaving their creations to build bigger empires and this are more common than you'd imagine.

There is a growing tribe of seasoned entrepreneurs — who exited the businesses they built. They have either become investors or opened new businesses. Some big players are dabbling in both arenas.

Either way — the start-up revolution around the world has given birth to a new league of billionaires.

Kalanick created the biggest taxi aggregator on the planet. But — Travis became kryptonite for Uber.

He had to step down as CEO of Uber in June 2017. This was after a series of privacy scandals — complaints of discrimination — and sexual harassment had hit the company.

Two years later — Kalanick is severing his last remaining tie with the company he created. He will step down from the board of directors of Uber by the end of this year.

But, Uber made Travis Kalanick a billionaire. He was the biggest individual shareholder of this company. Since his departure — Kalanick has been actively selling his stake. The report says he has already sold more than two billion dollars worth of shares.

Kalanick started another startup — that operates cooking facilities to prepare food for delivery.

Kalanick is not the first to follow this playbook. Steve jobs started next — after his unceremonious exit from apple.

He was also a majority stakeholder in Pixar — the animation studio that created movies like toy story, finding Nemo and wall-e.

Of course, jobs later made a come back at the apple. He sold Pixar to Disney — next was acquired by apple.

Sachin and Binny Bansal too left the unicorn they created. Both of them sold Flipkart to Walmart in 2018.

Sachin Bansal left the company the moment it was acquired. Binny Bansal was forced to resign after an unproven allegation of personal misconduct emerged.

But both the founders were quick to make a comeback. Sachin Bansal made a slew of investments in startups and established players.

According to one report — he has made 18 investments in multiple companies since his departure from Flipkart.

Binny Bansal too is stepping up his investments. Earlier this year — reports claimed that he was launching his venture capital fund.

Plans for a mentoring organisation for startups are also in the pipeline.