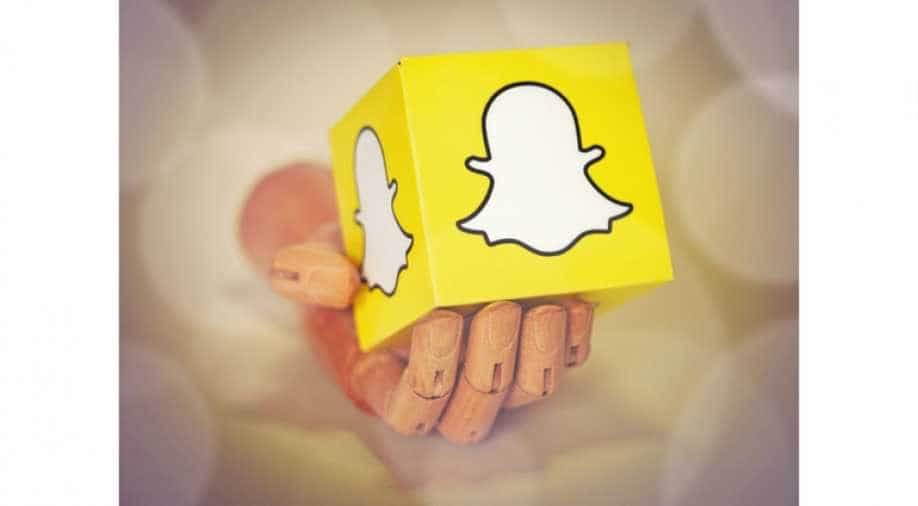 Facebook remains the most popular social network among Americans but faces a growing challenge from Snapchat for young audiences, a survey showed Thursday.

While Facebook leads the other social networks in all age groups, the gap has narrowed in the key 18-24 segment, where 78 per cent use Snapchat compared with 80 per cent for Facebook, Pew researchers found.

Facebook-owned Instagram, which emphasises pictures and video, is also popular with some 71 per cent of that age segment, Pew found.

The study is the latest highlighting Facebook's challenge of keeping its core youth audience, while adding older users, amid growth in newer social networks like Snapchat, known for its disappearing messages and media snippets.

"As was true in previous years, Facebook remains the entry point to the world of social media for a majority of Americans," said Pew research associate director Aaron Smith.

"At the same time, Americans today utilize a diverse range of online social platforms in addition to Facebook. And this is especially true of the youngest adults, many of whom have fully incorporated platforms such as Snapchat and Instagram into their social media diets."

Twitter, meanwhile, continues to lag other platforms with 24 per cent of Americans using the short messaging service.

Twitter recently reported its first-ever quarterly profit even though its global user base remained unchanged at 330 million compared with more than two billion for Facebook.

Pew said YouTube, which it does not consider a social network even though it has "social elements," is used by 73 per cent of US adults.

The report is based on a survey via mobile or landline telephone of 2,002 US adults from January 3-10 with a margin of error estimated a 2.4 percentage points for the full sample.

Two weeks ago, a report by eMarketer said Facebook is losing youths at a faster-than-expected pace and that many are turning to Snapchat.

Facebook has launched a Messenger Kids application for users under 12, with parental controls, saying many children already use messaging applications on their own.

Snapchat has faced problems of its own recently amid complaints about an application redesign which separates friends and media content, with a tweet from reality star Kylie Jenner causing a stock plunge.