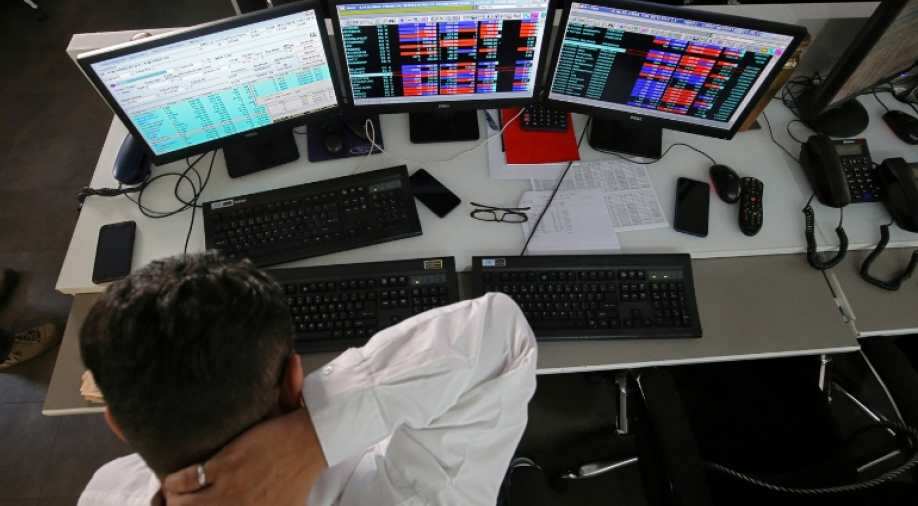 Reliance Industries was the biggest gainer on Sensex in Friday's session, spurting 4.43 per cent, after the company became the first Indian private sector company to report a quarterly profit of more than Rs 10,000 crore following record earnings from petrochemical, retail and telecom businesses.

Sun Pharma was the top loser, cracking 8.58 per cent, on reports of fresh allegations by a whistleblower against the company.

"Global headwinds continue to dictate a range-bound movement in the market while any green shoots in quarter earnings provide opportunity to accumulate," he added.

According to analysts, global trade tensions and risk of recession will cast a cloud over the sentiment, while lack of major triggers in the domestic market could see range-bound movement in the near term.

The rupee, meanwhile, depreciated 10 paise against the US dollar to 71.13 intra-day.