Sears files for bankruptcy, set to close 142 stores in US 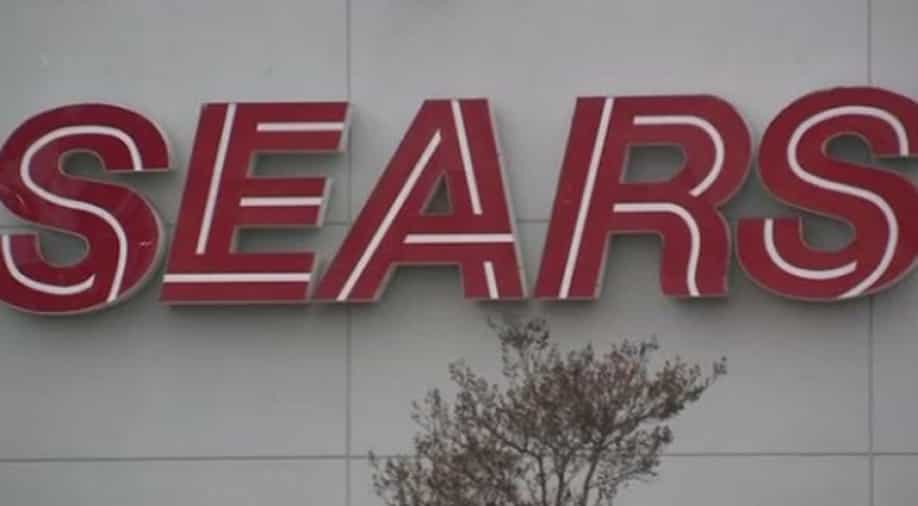 The company listed $6.9 billion in assets and $11.3 billion in liabilities in documents filed in the US Bankruptcy Court

Sears Holdings Corp filed for Chapter 11 bankruptcy on Monday with a plan to close 142 more stores, throwing into doubt the future of the century-old retailer that once dominated US malls but has withered in the age of internet shopping.

The Chapter 11 filing to reorganize debts of the parent of Sears, Roebuck and Co and Kmart Corp follows a decade of revenue declines, hundreds of store closures, and years of deals by billionaire Chief Executive Officer Eddie Lampert in an attempt to turn around the company he bought in 2004.

Lampert had pledged to restore Sears to its glory days, when it owned the tallest building in the world and companies that included a radio station and Allstate insurance.

But the company has not turned a profit since 2011, and critics say Lampert let the stores deteriorate over the years, even as he bought the company's stock and lent it money. It has sold off the legendary Craftsman brand and is considering an offer from Lampert for the Kenmore appliance name.

The company listed $6.9 billion in assets and $11.3 billion in liabilities in documents filed in the US Bankruptcy Court in the Southern District of New York.

Sears said it will sell assets and begin closing 142 unprofitable stores by year-end with the aim of reorganizing around a smaller platform of around 700 of its best stores.