Roche to complete $4.3 billion Spark deal as regulators give all clear 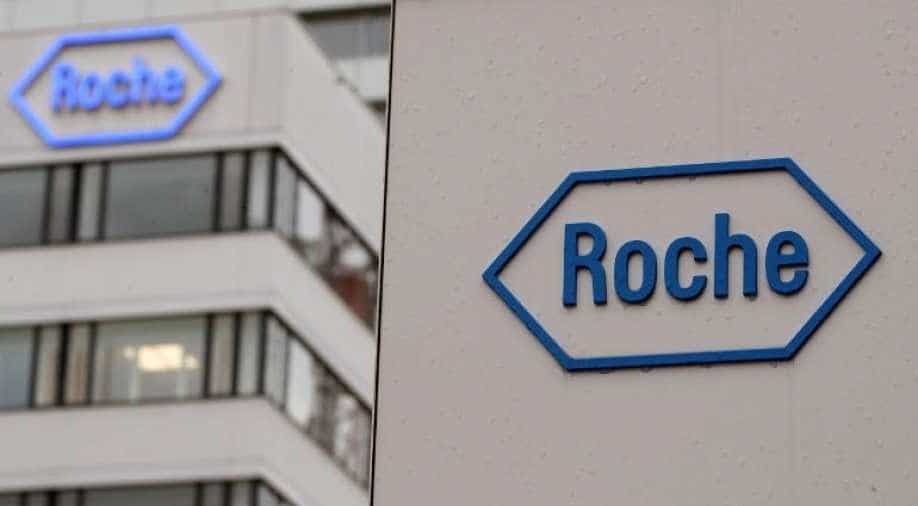 Swiss drugmaker Roche plans to complete its $4.3 billion takeover of gene therapy specialist Spark Therapeutics on Tuesday after U.S. and British authorities ruled the deal would not hurt competition in haemophilia A treatment.

Roche is buying U.S.-based Spark to expand in gene therapy and boost its haemophilia A portfolio, where the Basel-based company's existing drug Hemlibra will surpass $1 billion sales in 2019.

Regulators had feared Roche might sabotage Spark's haemophilia program to benefit Hemlibra, but came to another conclusion.

"The evidence developed during staff's investigation did not indicate that Roche would have the incentive to delay or terminate Spark's developmental effort for its haemophilia A gene therapy," the FTC said after its 5-0 approval vote.

Clearance for Roche to buy Spark helps reduce the chance the Swiss drugmaker will be eclipsed in one of the industry's most dynamic and potentially profitable areas, as it was by Merck and Bristol-Myers Squibb in immune therapies for cancer.

"That's why the market was increasingly worried that the deal announced in February was taking so long," said Michael Nawrath, an analyst at Zuercher Kantonalbank.

Beyond haemophilia, Spark is also working on gene therapies for Pompe and Huntington's diseases, among others.

With the deal, Roche agreed to pay more than twice the US company's closing price on Feb. 22. As of Tuesday, Roche held more than 60% of Spark shares.

"Following completion of the merger, Spark will become a wholly-owned subsidiary of Roche," Roche said.

Hemophilia A, where sufferers lack a protein needed for blood clotting, has traditionally been one of the most expensive - and for companies, lucrative - treatment areas.

Traditional treatments can in some cases run into millions of dollars annually.

Spark's haemophilia A treatment is up against a crowded pool of gene therapy hopefuls, something the FTC said influenced its decision not to block the deal.

Biomarin Pharmaceutical is seen filing for approval this year, while Sangamo Therapeutics Inc and Pfizer Inc are steadily producing data from studies.

"As the other companies endeavour to bring their gene therapies to market, Roche would have the incentive to accelerate, rather than decelerate, the development of Spark’s gene therapy," the FTC said.