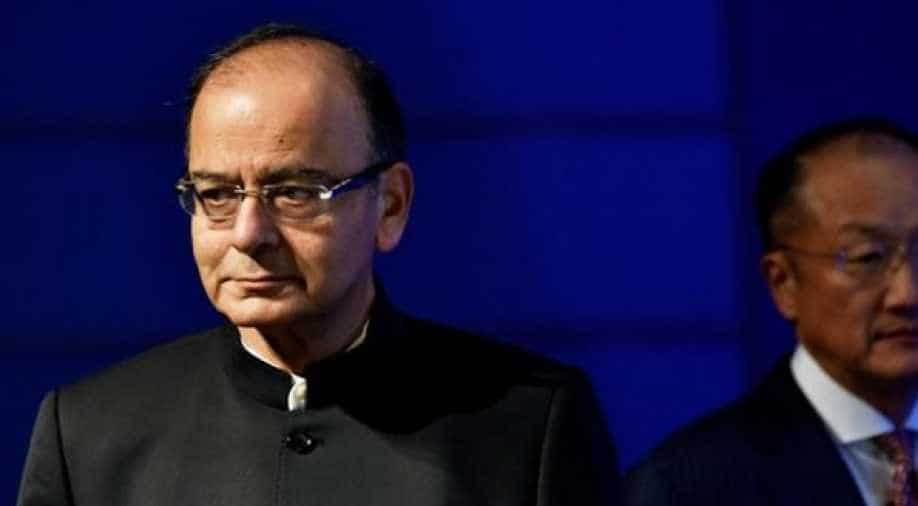 Dismissing concerns of slowdown due to demonetisation, Finance Minister Arun Jaitley said both direct and indirect tax collections have shown robust increase during the April-December period, indicating an uptick in economic activity including manufacturing.

"Customs duty receipts were up 4.1 per cent at Rs 1.67 lakh crore. Indirect tax collection in December was up 14.2 per cent year-on-year," he said.

During the month, which witnessed the demonetisation process, the excise collection was up 31.6 per cent, Jaitley said, adding that this category is directly linked to manufacturing. Service tax receipts in December were also up 12.4 per cent. Customs revenue dipped 6.3 per cent as gold imports came down.

"Tax collection data is real and not an estimation," Jaitley said, while dismissing apprehensions of a slowdown in following currency squeeze post demonetisation. When compared with tax collections in November, indirect tax receipts in December 2016 were up 12.8 per cent, he said.

"Since there has been a considerable debate in the public space as to the impact of currency squeeze in the months of November and December, the data of these two months becomes relevant," Jaitley said. VAT collections in most states too have shown an increase and they also received taxes in the old currency in November. "In my opinion, all well administered states have seen rise in VAT collection even in November," he said.