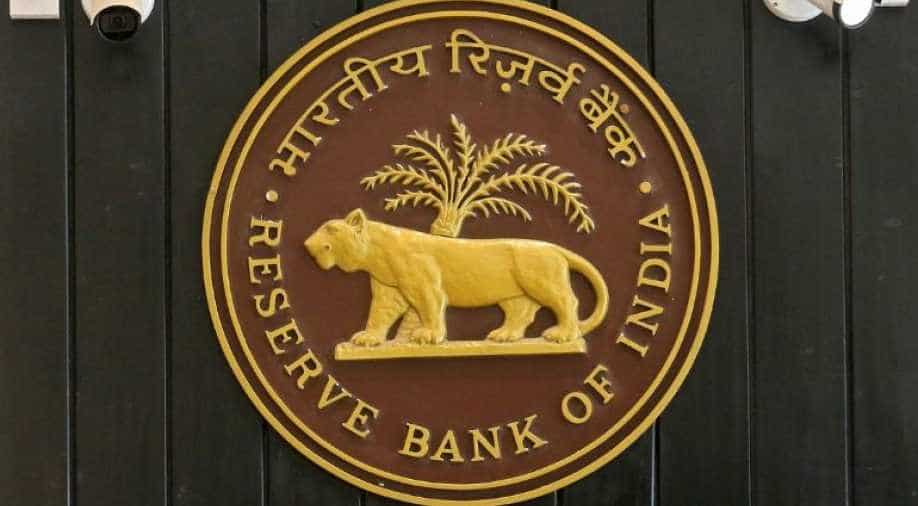 The Reserve Bank of India(RBI) today announced that key rates will remain unchanged.

While making the announcement, RBI governor Shaktikanta Das said that global financial markets remain buoyant, although he added that exports have contracted for the fourth straight month in June.

India's central bank said that the country's forex reserves are up by $56.8 billion, however it added that GDP growth will remain negative in the first half of the current year.

The RBI governor added that although economic activity had picked up however due to fresh surge of coronavirus and lockdowns, several high-frequency indicators had levelled off.