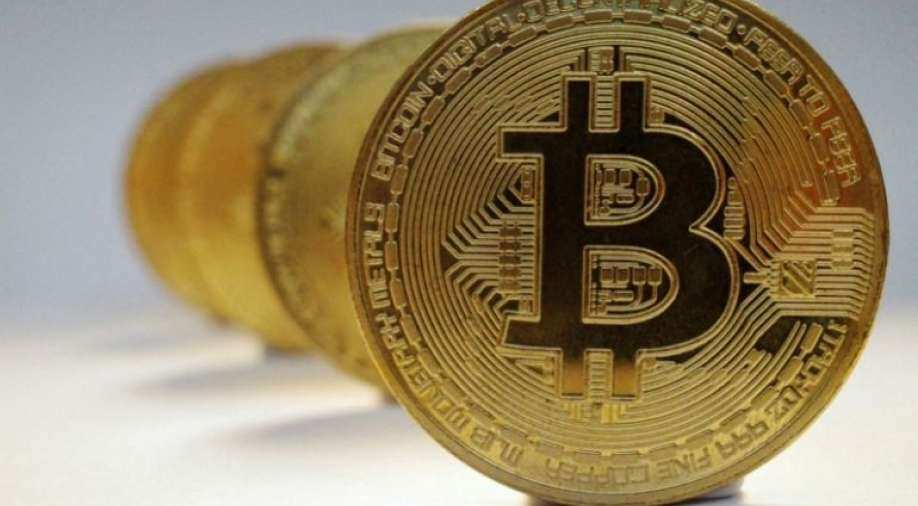 The Budget 2022-23 proposes a 1 per cent TDS on payments towards virtual currencies in excess of Rs 10,000 per year, taxation of such gifts in the hands of the recipient. Photograph:( Reuters )

The deputy governor of the Reserve Bank of India (RBI) has equated cryptocurrencies with Ponzi schemes. In a speech, T Rabi Shankar, the Deputy Governor even opined that 'banning' cryptocurrencies was the most sensible option for India.

"We have also seen that cryptocurrencies are not amenable to definition as a currency, asset or commodity; they have no underlying cash flows, they have no intrinsic value; that they are akin to Ponzi schemes, and may be even be worse," T. Rabi Sankar said.

"All these factors lead to the conclusion that banning cryptocurrency is perhaps the most advisable choice open to India."

India's central bank chief last week delivered a stark warning against investing in cryptocurrencies, saying they lacked the underlying value of even a tulip - in a reference to a speculative bubble that gripped the Netherlands in the 17th century.

Indian Finance Minister Nirmala Sitharaman, earlier this month, presented Union Budget 2022. In this year's budget, the Indian government has announced its decision of taxing gains from cryptocurrency investments at a steep rate of 30 per cent. However, full legality of cryptocurrencies that are not issued by the government is still in question.

India is also going to launch digital rupee. Sitharaman said on Monday that discussions with regard to central bank-backed digital currency have been going on with the Reserve Bank and a decision will be taken after due deliberations.

She said the discussions with the RBI regarding the CBDC (Central Bank Digital Currency) were going on prior to the Budget announcement, and they are continuing.

RBI Governor Shaktikanta Das added that like several other issues, this particular issue is internally under discussion between the RBI and the government.

"Whatever points we have we discuss with the government," he added.