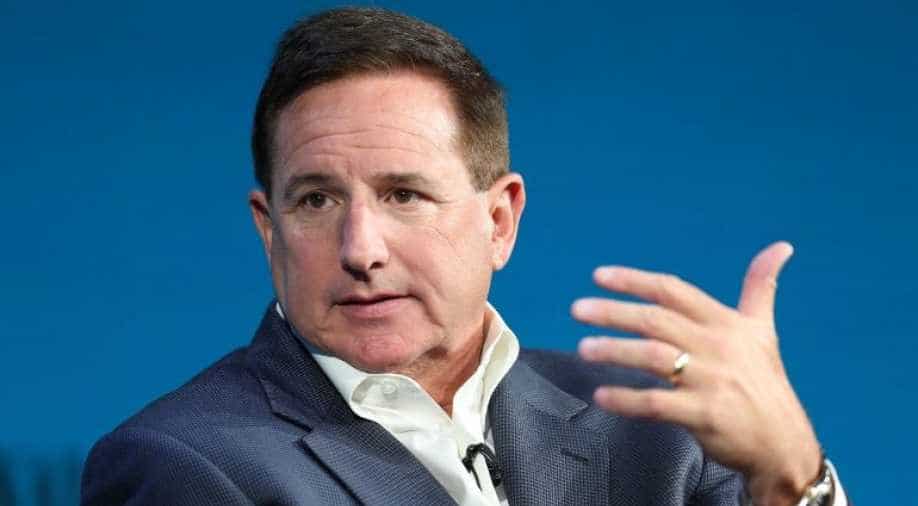 Last month, Hurd went on medical leave for unspecified health reasons, while Catz and founder Larry Ellison took over his responsibilities during the absence.

Last month, Hurd went on medical leave for unspecified health reasons, while Catz and founder Larry Ellison took over his responsibilities during the absence.

The company has not given details about the cause of death.

"Oracle has lost a brilliant and beloved leader who personally touched the lives of so many of us during his decade at Oracle," Ellison wrote in an email to company employees.

Hurd and Catz were named co-CEOs in 2014 after Ellison decided to step aside to focus on his role as chief technology officer.

Under their tenure, Oracle has been aggressively pushing into cloud computing to make up for a late entry into the fast-growing business dominated by Microsoft Corp and Amazon.com Inc

Wedbush Securities analyst Steve Koenig said he does not see any changes in how the company will be run after Hurd's demise.

"Safra and Larry have been long-time collaborators and partners in leading Oracle, and the company has a deep bench of sales talent."

Hurd joined Oracle as co-president in September 2010, a month after he was ousted in a controversial fashion from Hewlett-Packard Co, where he had been chief executive since 2005.

Hurd resigned from HP in August 2010 after allegations of sexually harassing an employee. An internal probe later cleared him of those charges, though it found him guilty of filing inaccurate expense reports.

Long-time friend Ellison stood up for Hurd in an email to the New York Times, calling Hurd's removal the "worst personnel decision since the idiots on the Apple board fired Steve Jobs many years ago".

When Hurd and Catz were named co-CEOs in 2014, analysts were sceptical about the dual CEO structure. However, cloud software giants like Salesforce.com Inc. have followed suit.

Catz, trained in finance and law, was a Wall Street banker from 1986 until she joined Oracle in 1999 and has been a central figure in Oracle's many acquisitions.