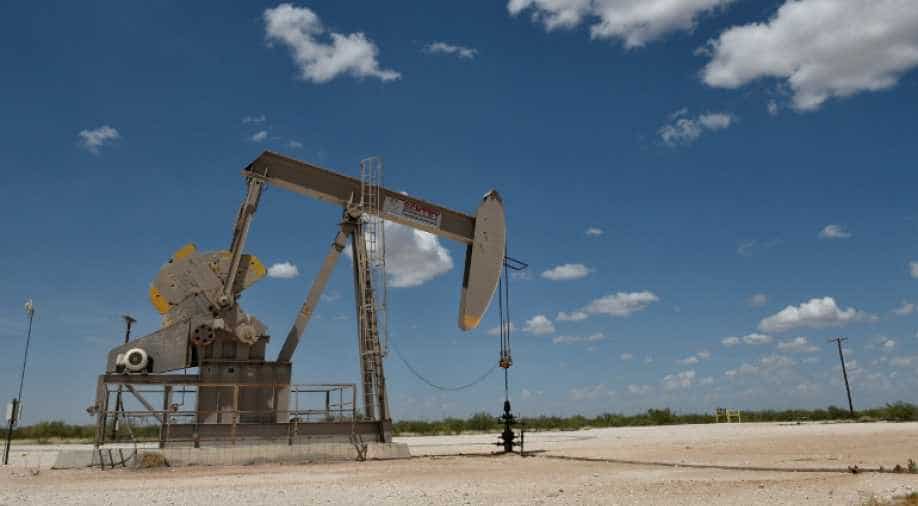 Oil prices rose on Monday, lifted by Saudi oil minister Khalid al-Falih saying an end to OPEC-led supply cuts was unlikely before June and a report of falling US drilling activity.

Despite this, markets were somewhat held back after US employment data raised concerns that an economic slowdown in Asia and Europe was spilling into the United States, where growth has so far still been healthy.

Oil markets have been supported this year by ongoing supply cuts led by the Organization of the Petroleum Exporting Countries (OPEC) and some non-affiliated allies like Russia - known as the OPEC+ alliance. OPEC+ has pledged to cut 1.2 million barrels per day (bpd) in crude supply since the start of the year to tighten markets and prop up prices.

The group will meet in Vienna on April 17-18, with another gathering scheduled for June 25-26, to discuss supply policy.

Saudi oil minister Khalid al-Falih told Reuters on Sunday it would be too early to change OPEC+ output policy at the group's meeting in April.

"We will see what happens by April, if there is any unforeseen disruption somewhere else, but barring this I think we will just be kicking the can forward," Falih said.

Prices were also supported by US energy services firm Baker Hughes' latest weekly report showing the number of rigs drilling for new oil production in the United States fell by nine to 834.

High drilling activity last year resulted in a more than 2 million bpd rise in production, to a record 12.1 million bpd reached this February.

"This is the third straight week of decline...after a number of oil producers trimmed their spending outlooks for 2019," ANZ bank said on Monday.