Oil prices rise ahead of expected US interest rate cut 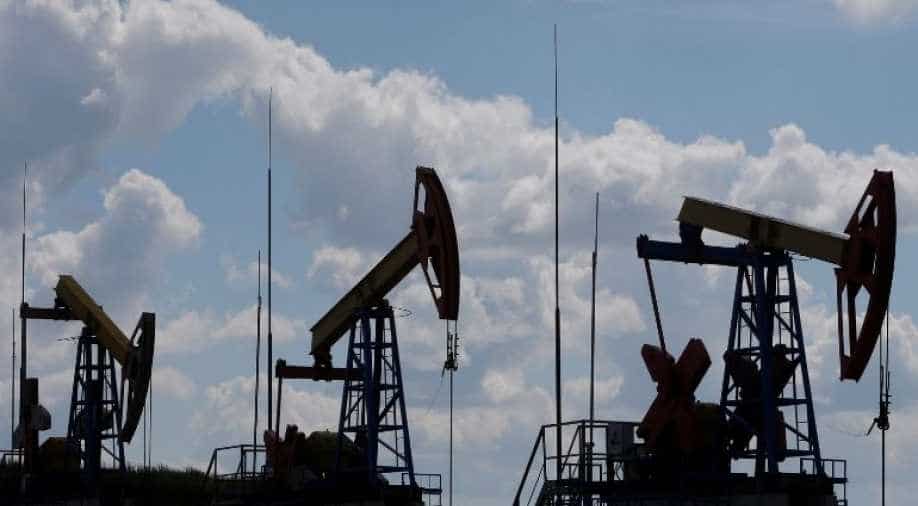 Oil prices extended overnight gains on Tuesday amid widespread expectations the US Federal Reserve will cut interest rates for the first time in more than a decade this week.

Crude futures are "well bid on the back of rising expectations of a rate cut in the US," ANZ Research said in a morning note, adding that optimism over Sino-US trade talks and Middle East tensions are also supporting prices.

US central bankers will begin their two-day meeting later in the day and are expected to lower borrowing costs for the first time since the depths of the financial crisis more than a decade ago.

US President Donald Trump said a small rate cut "is not enough."

Economic growth in the United States slowed less than expected in the second quarter, strengthening the outlook for oil consumption but, elsewhere, disappointing economic data has increased concerns about slower growth.

US and Chinese negotiators meet this week for their first in-person talks since a G20 truce last month, with some optimistic that the discussions will help bridge the gap between the world's two largest economies.

However, Trump said China might not want to sign a trade deal until after the 2020 US election.

Supply risks are still a concern as tensions remained high around the Strait of Hormuz, through which about a fifth of the world's oil passes.

Tensions spiked between Iran and the West after Iranian commandos seized a British-flagged oil tanker in the Gulf this month in apparent retaliation for the capture of an Iranian tanker by British forces near Gibraltar.