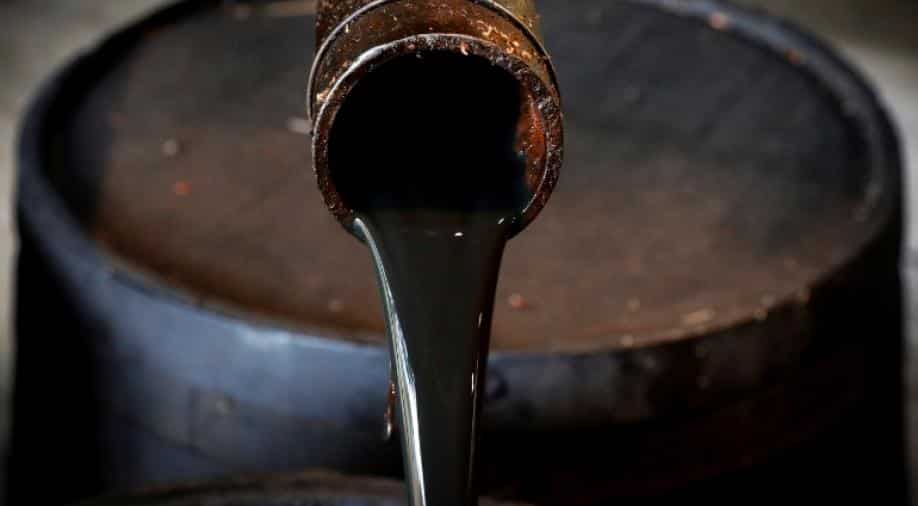 Oil prices steadied on Friday after a market rout driven by sharp falls in equity markets and indications that supply concerns have been overblown, but were still on track for a fall or more than 4 per cent for the week.

US West Texas Intermediate (WTI) crude futures were up 11 cents at $71.08 a barrel, after falling 3 per cent in the previous session to the lowest since Sept. 21.

Wall Street extended its slide into a sixth session and a global equity index fell to a 1-year low on Thursday as investors feared an escalating US trade war with China and risks from a recent climb in interest rates.

Japan's Nikkei was slightly lower in early trading on Friday.

The Organization of the Petroleum Exporting Countries cut its forecast of global demand growth for oil next year for a third straight month, citing headwinds facing the broader economy from trade disputes and volatile emerging markets.

OPEC sees the oil market as well supplied and is wary of creating a glut next year, the group's secretary-general said on Thursday.

In the US Gulf of Mexico, producers had cut output by 40 per cent on Thursday due to Hurricane Michael, according to the Bureau of Safety and Environmental Enforcement, even as some operators began returning crews to offshore platforms.

The cuts represent 680,107 barrels per day of oil production, the bureau said, citing reports from 30 companies.

Michael crashed ashore Florida on Wednesday as the third most powerful hurricane to strike the US mainland, leaving seven people least. It has since weakened to a tropical storm.