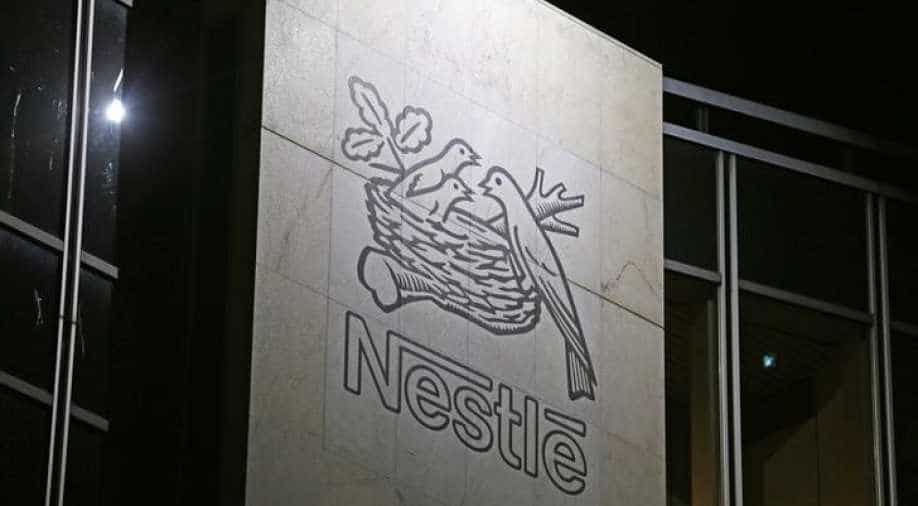 The purchase price for Nestle Skin Health was 10.2 billion Swiss francs (9.4 billion euros, $10.2 billion), the group said in a statement.

Swiss food giant Nestle said Wednesday it has finalized the sale of its skincare business to a group led by Swedish private equity firm EQT and the Abu Dhabi Investment Authority.

The purchase price for Nestle Skin Health was $10.2 billion, the group said in a statement.

Nestle had announced in May that it was in talks to divest the business, which is based in Lausanne, employs a workforce of more than 5,000 worldwide and generates annual sales of 2.8 billion francs.

Analysts said the purchase price for a division widely regarded as non-core was higher than expected.

The activities include Galderma, which it acquired fully in 2014 by buying out former joint venture partner, French group L'Oreal.

Nestle chief executive Mark Schneider has embarked on a massive shake-up of the group's portfolio of some 2,000 brands worldwide.