My independent stand has aggravated Tatas: Nusli Wadia hits back 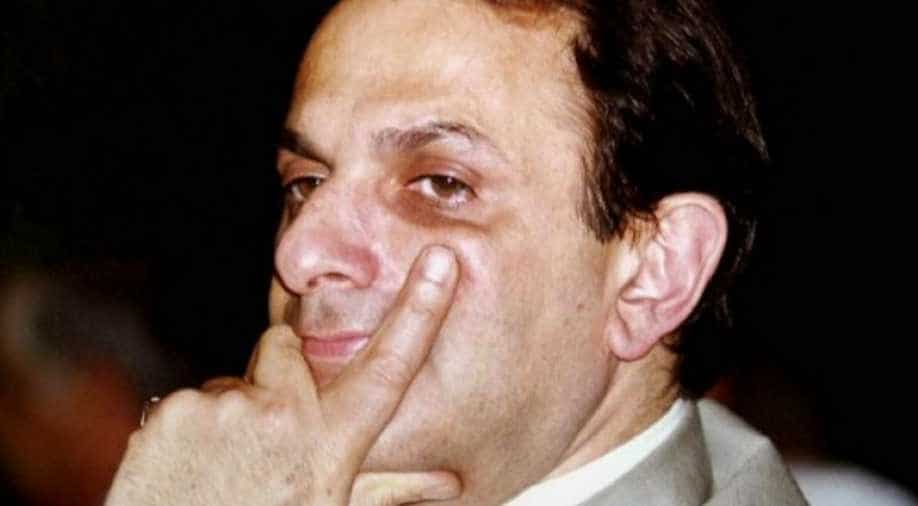 Nusli Wadia said the real 'person' on trial was the institution of independent director and not him. Photograph:( AFP )

With Tata Sons seeking to remove him as director from main listed group entities, Nusli Wadia on Monday hit back saying he has been targetted for his "independence of mind and action" and he is not required to act in their interest as he does not not serve the Tata group in any capacity.

In a letter to the shareholders of Tata Steel -- which has convened an EGM on December 21 to consider a resolution by Tata Sons to remove Cyrus Mistry and him as directors -- Wadia said several allegations levelled against him were false, unsubstantiated and baseless.

Terming the allegation that he has acted in concert with Mistry as "totally false and baseless", he wrote, "My actions as an independent director are totally independent and not linked to any individual."

Stating that he is the only independent director that Tata Sons has sought to remove from Tata Steel, Tata Chemicals and Tata Motors, Wadia said, "The reasons for which I am being sought to be removed as director is my independence of mind and action..."

Reacting to the allegation that he was acting against the interest of the group, he said, "I do not serve the Tata group in any capacity and I am not required to act in their interest. The statement is irrelevant to my position as an Independent Director of Tata Steel. It is also baseless and unsubstantiated.

"I have a fiduciary responsibility to act as an Independent director in the best interest of the companies on whose board I serve, no more or less."

He further said, "My independent stand has aggravated Tata Sons and my removal is being sought because I chose not to follow their diktat. My fiduciary duty is to your company and not to an unidentified Tata group."

Wadia further said Tata Sons' principal allegations against him "are unsubstantiated, baseless, false, motivated, defamatory and libellous and have been made with the intention of harming my reputation."

He also claimed that it was "the first time in the history of corporate India that a promoter is using his muscle power with false and vindictive allegations to remove an Independent director".

"Although it is my removal that you are being asked to vote upon, the real 'person' on trial is the institution of the independent director itself and not me," he said.

Underlining his actions as an independent director, Wadia recalled that he differed "strongly" with Ratan Tata "in the acquisition of Corus but a decision was ultimately taken by consensus".

Further, Wadia said he "differed strongly providing continuous financial resources towards Tata Steel Europe from the year 2012 prior to Tata stepping down. From that date to now the capital employed in the business has risen by around Rs 25,000 crore with nil return."

Any return on investment to the shareholders of Tata Steel from its investments in Tata Steel Europe looks a near impossibility, he said.

"The shareholders of Tata Steel have already suffered a serious impairment of approximately Rs 35,000 crore and are likely to have further substantial impairments in future," Wadia claimed.

Recalling that he joined Tata Steel as a director almost four decades ago when JRD Tata invited him, Wadia said at that point of time JRD encouraged freedom of thought and expression.

"It is both sad and unfortunate that Tata Sons and its interim Chairman Ratan Tata are not only not practicing this great tradition but effectively destroying it," Wadia wrote.

Last month Wadia had sent a legal notice to Tata Sons stating "the special notice for EGM of Tata Steel shareholders are aimed at defaming me as the content of the notice are false, frivolous, and per se defamatory, which are now established to be unsubstantiated for which I shall be compelled to initiate legal proceedings to protect my interest."