Michael Ovitz to work with Carlos Ghosn; escape of the century may appear on big screens 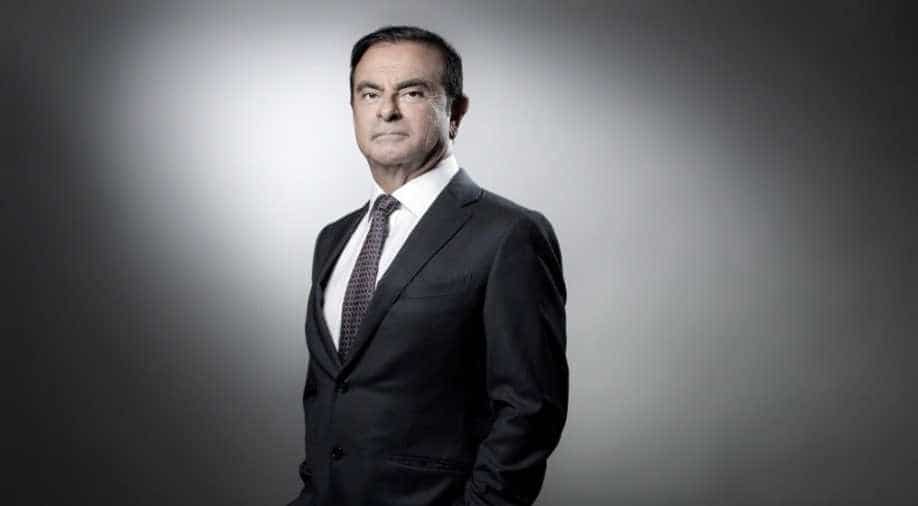 Having escaped from the juggernaut that is the Japanese judicial system and departing from one of the nation's international airports, movie and TV producers are falling over themselves to bring this intriguing story to the silver screen.

Still turning heads and trending is a remarkable escape story of a legendary businessman-turned-international-fugitive. Carlos Ghosn, the Lebanese international fugitive is now working with an eminent Hollywood agent.

Formerly the CEO of Nissan Motor Co. Ltd., Ghosn has initiated a professional relationship with the legendary agent Michael Ovitz who will aid the millionaire in closing deals with movie studios that may be eager to reconstruct his story into something worth showing on the big screen.

Having escaped from the juggernaut that is the Japanese judicial system and departing from one of the nation's international airports, movie and TV producers are falling over themselves to bring this intriguing story to the silver screen.

Most recent reports of the escape of the century includes an alleged collaboration of ex-special forces soldiers as well as high-level government collusions, which at first glance seems like a run-of-the-mill Bond movie without any scantily-clad femme fatale.

Reports state that Ghosn was extracted from Japan in a packing crate aboard a private jet with the help of a former Green Beret, and it is almost impossible to imagine all the elements of the previous sentence coming together in a real-life scenario.

In one of the most fascinating business capers in modern history, the Beirut Rafic Hariri International Airport saw his shocking appearance which seemed completely out of the blue.

Considered one of the world's most renowned agents, Michael Ovitz is working as a new agent to Ghosn and has been a leading figure in the American entertainment industry since the 1970s. He has served as the former President of the Walt Disney Company and is the co-founder of the influential Creative Artists Agency (CAA).

Ovitz will help in discussing and evaluating possible proposals, as per reports from spokespersons of the former Nissan Chairman. Despite this public claim, projects involving Ghosn have yet to be confirmed.

Sealing the deal with any of the giant entertainment companies vying for his story would land him in a substantial amount of money, which the former CEO of Nissan might need since he lost an astounding $14 million in bail money during the intense judicial battles with Japanese authorities.

Though it cannot be said for sure whether his legal troubles cleaned out his pockets, it is impossible to believe that the man who achieved an impossible escape does not have anything more up his sleeves.

The tale behind his daring escape, if documented in a mini-series or a Hollywood-produced movie is something that many across the world would be excited to indulge in today, especially when one considers the fact that many features of Ghosn's tale remain shrouded in mystery.