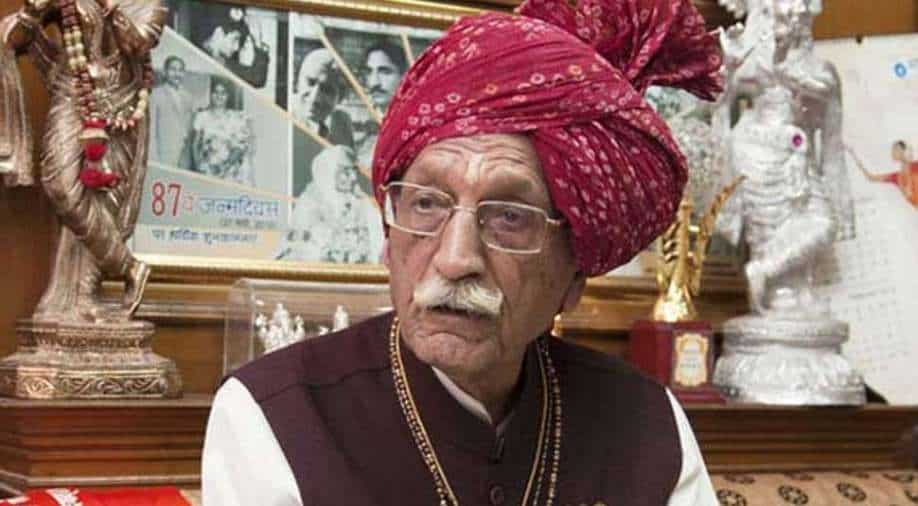 According to reports, Gulati was undergoing treatment at a hospital in New Delhi. Gulati suffered a cardiac arrest on December 3 morning.

Dharampal Gulati, the owner of the spices brand ‘MDH’ passed away on Thursday morning.

Mahashay Dharampal Gulati, famously known as the ‘MDH uncle’, ‘Dadaji’, ‘Masala King’, or ‘King of Spices’ was the CEO of MDH (Mahshian Di Hatti), one of India's biggest spice brand.

According to reports, Gulati was undergoing treatment at a hospital in New Delhi. Gulati suffered a cardiac arrest on December 3 morning.

Gulati was born on March 27, 1923, in Pakistan’s Sialkot, where his father had set up a small shop. However, after partition in 1947, the family moved to Delhi in India. In 1953, Gulati rented a shop in Chandni Chowk, named it Mahashiyan Di Hatti (MDH), and started selling spices.

The company was officially established in 1959 when Gulati bought land in Kirti Nagar and set up a manufacturing unit.

Currently, MDH Spices, which reportedly manufactures nearly 50 different varieties of spices, has 15 factories across the country and sells its products across the globe, as per reports. Gulati became highest-paid FMCG (Fast Moving Consumer Goods) CEO in India in 2017.