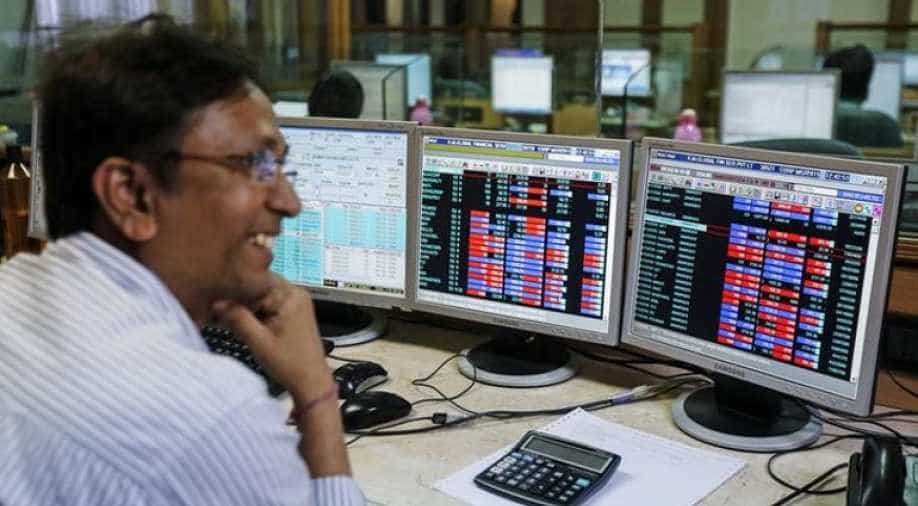 Indian shares ended higher for a third straight session on Wednesday, boosted by metal stocks and on hopes of more monetary stimulus to cushion the economic blow from the coronavirus outbreak.

Market focus will shift to RBI on Thursday as it will detail its interest rate decision, the first one after the union budget that did little to boost investor sentiment.

Rising inflation in Asia's third-largest economy was expected to keep the Reserve Bank of India from cutting rates again until late this year, according to a Reuters poll published last month.

The Nifty metals index closed 2.74 per cent higher and led gains among the domestic sectors.

Tata Motors was the biggest gainer, finishing up 10.89 per cent after recording its best intra-day gain since October last year.

Zee Entertainment was the biggest laggard, falling 7.3 per cent.