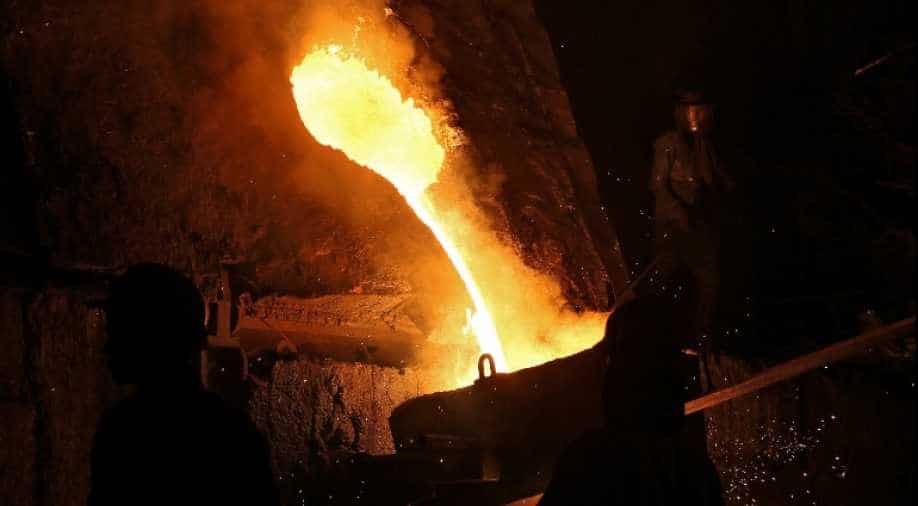 It was the worst performance since a 1.7% contraction in November 2012, data compiled by the Statistics ministry showed.

India's industrial output shrank at its fastest rate in more than six years in August, reflecting the impact of an economic slowdown that could prompt the central bank to cut its key policy rate for the sixth time in December.

Annual industrial output contracted 1.1% in August compared with 4.6% growth in the previous month, government data showed on Friday. It was the worst performance since a 1.7% contraction in November 2012, data compiled by the Statistics ministry showed.

Analysts polled by Reuters had forecast industrial output for the month to have grown at 1.8%.

Subdued inflation and an economic slowdown have prompted the Reserve Bank of India (RBI) to cut interest rates by a total of 135 basis points this year, including a 25-basis-point cut last week, making it the most aggressive central bank in Asia.

"Another rate cut in December seems likely," Shilan Shah, of Capital Economics, said before the release of the data.

The country's infrastructure output fell in August from a year earlier, the first contraction since April 2015, signalling the recovery in Asia's third-largest economy may be slow despite a cut in the corporate tax rate and other policy measures designed to spur investment.

Car and auto component makers have cut thousands of jobs and halted some production as the industry grapples with various challenges amid a broader economic slowdown. The government stepped in last month, announcing a corporate tax rate cut to boost manufacturing and lift growth.

The government has also seen tax collections falling due to weakness in the economy. Collections from India's nationwide goods and services tax (GST) fell to a 19-month low in September, while direct tax collection growth since the beginning of the current fiscal stands at 6% so far, below the required growth rate of 17%.