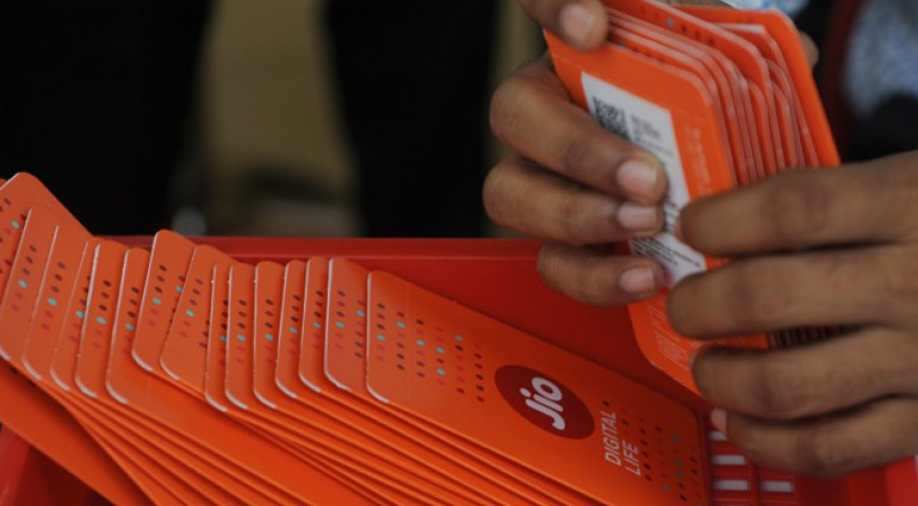 This follows TRAI examining replies furnished by Jio to its letter seeking an explanation for offering free data and voice calls for existing and new customers under the "Happy New Year offer", days before the 90-day inaugural welcome plan ended on December 3.

The regulator had last month asked Jio to explain why the free data offer under the promotional scheme should not be treated as predatory.

In its letter, it had cited Jio's consumer base growing to 63 million as on December 18 to state that the company will become a significant market player in the broadband space shortly, maybe by December-end.

Stating that the preliminary analysis relies on factors like average subscriber additions per day and free data being offered, TRAI is learnt to have asked Jio to clarify as to "why the offer of free data under the promotional offer should not be treated as predatory".

In its response, Jio stated that the latest Happy New Year offer is substantially different from the Jio Welcome Offer  — which commenced on September 5  — as in the initial offer, it had provided 4 GB of free data per day, and in the new one, the same was capped at 1 GB under Fair Usage Policy.

It also contended that in the first offer, there was no option of renewal or payment after the 4GB limit was exhausted, but in the fresh offering, one can recharge both data and the promised speed.

In terms of dominance, Reliance Jio accounts for 6 per cent market share in the country whereas the Competition Commission of India (CCI) norms specify 30 per cent threshold to trigger the misuse of market dominance clause.