India's May infrastructure output at 5.1%: Government 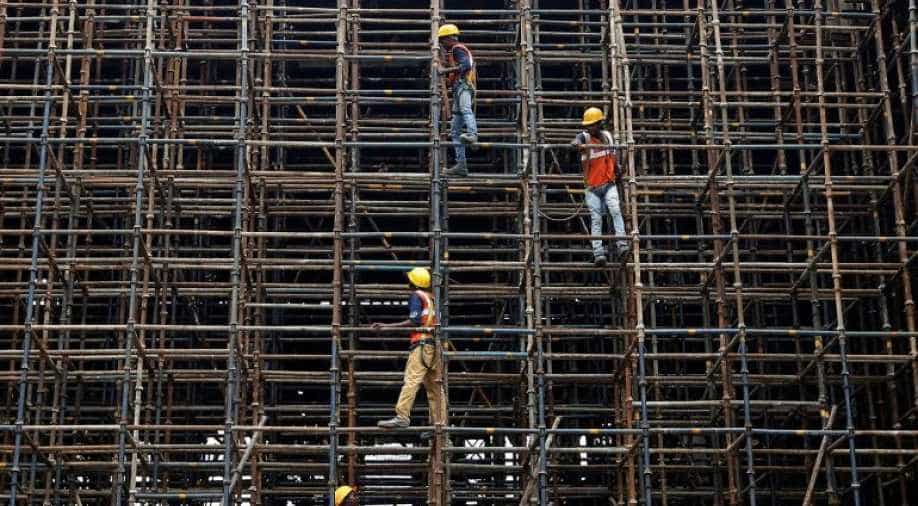 Infrastructure output, which comprises eight sectors such as coal, crude oil and electricity, accounts for nearly 40% of the country's industrial output.

India's infrastructure output grew 5.1% in May from a year earlier, government data showed on Monday.

Infrastructure output, which comprises eight sectors such as coal, crude oil and electricity, accounts for nearly 40% of the country's industrial output.

Country's finished steel exports in May fell to their lowest in three years as shipments to traditional markets in the European Union (EU) and Nepal shrank, preliminary government data reviewed by Reuters showed.

Steel exports to the EU dropped 55 per cent in May, led by fewer shipments to Italy, Belgium and Spain, which together made up about 80% of India's overall exports to the region.

That comes amid 'safeguard' measures by the EU that are designed to limit incoming steel and prevent a surge of imports as a result of Washington's 25 per cent import tariffs, which have effectively closed the U.S. market.

India, which typically ships cold-rolled coil, galvanized steel and some long products such as bars and rods to the EU, saw a decline in these shipments by as much as 30 per cent.

Meanwhile, India's exports to Nepal, the top destination last year, were down 22 per cent at 63,000 tonnes.