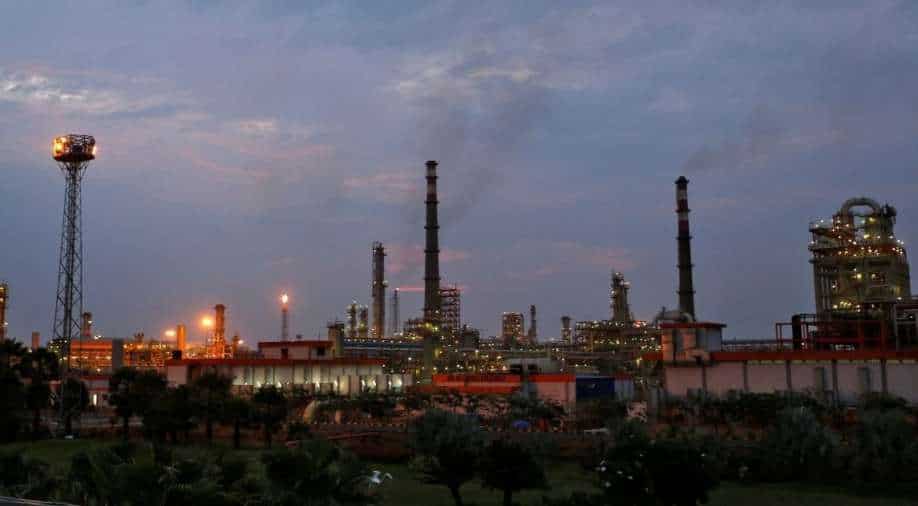 For decades, the relationship between India and the Gulf has been defined by oil. However, for firmer influence, the country is ready to its interests in West Asia beyond oil and gas.

Also read: How a structural shift in West Asia has opened up opportunities for India

While these numbers are big, India's ties with West Asia cannot be anchored on oil and diaspora alone. And because of the coronavirus pandemic it is the perfect opportunity to tap avenues and newer opportunities.

The pandemic has triggered a lot of turbulence in this region. While new alliances are being built Gulf nations are looking within too.

As per an estimate, Arab states of the Gulf could have a deficit of about 490 billion dollars between 2020 and 2023. Their government debt could surge by a record 100 billion this year.

India should invest in sovereign wealth funds, which are worth billions. In such an investment government invests its surplus reserves in the country and outside.

While West Asia has spending capacity, India on the other hand has investment opportunities and unmatched potential.

As India eyes a 5 trillion dollar economy, it can attract sovereign wealth funds in several just growing companies-- across sectors

India can expand its cooperation with West Asia with trade. The total bilateral trade between India and the GCC stood at 121.34 billion dollars in 2018-19.

At 60 billion dollars, the United Arab Emirates was India's third-biggest trade partner in the year 2018-19.

Energy trade is the anchor of India-West Asia economic relations but the trade basket needs to be diversified especially due to the Wuhan virus and the fall in energy demands.

Goods like precious metals, food and agriculture products, chemicals, gems and jewellery, textile must all be included in the trade basket.

Major oil companies of West Asia are already developing a strategic partnership with the Indian companies both in the public and private sector.

A 15 billion dollar deal was announced between Saudi Aramco and Reliance industry. India's ONGC Videsh has acquired a 10 per cent stake in offshore oil concession in Abu Dhabi.

Sebacic Oman, which is an Indo-Oman venture, is setting up West Asia largest sebacic acid plant for 1.2 billion dollars.

A senior official from India's ministry of external affairs said India and the Gulf can explore forging of partnerships to develop oil and gas reserves in various parts of the country.

The official named- Kutch, Cauvery basin, Mahanadi basin, and offshore locations in the bay of Bengal as possible venues for joint hydrocarbon production.

The topic of expanding cooperation came up during the discussion between India's external affairs minister- s. Jaishankar, and his counterpart in Bahrain.

They agreed to further strengthen Bahrain-India ties in the areas of defence and maritime security, space technology, trade and investment, infrastructure, it, fin-tech, health, hydrocarbon and renewable energy.