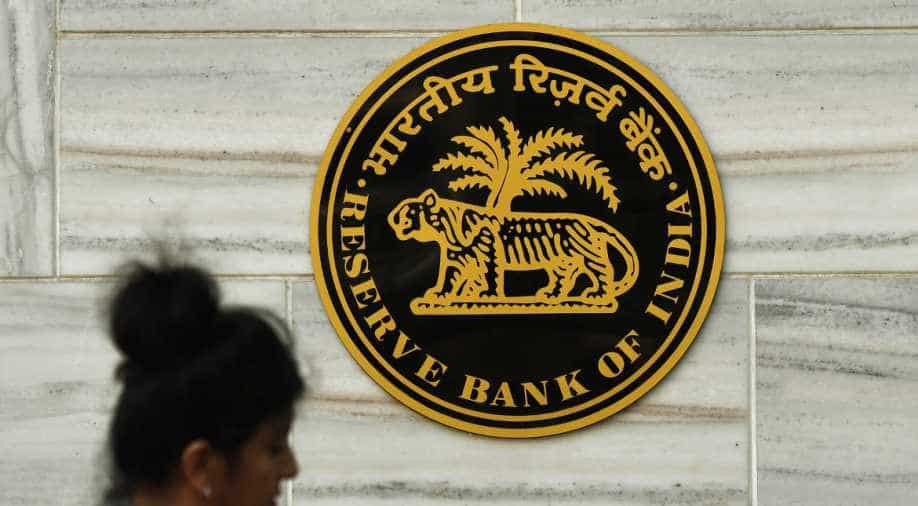 The Indian government has refuted allegations of interference in the functioning of the country's central bank, the Reserve Bank of India, stating it fully respects the independence and autonomy of the RBI.

The finance ministry was responding to allegations of an RBI union which accused it of infinging on the central bank's autonomy by appointing an official for currency coordination, PTI reported.

"It is categorically stated that the government fully respects independence and autonomy of the Reserve Bank of India," the ministry said.

In a letter to RBI Governor Urjit Patel, the United Forum of Reserve Bank Officers and Employees had stated that employees were feeling "humiliated" by events since demonetisation because of "blatant encroachment" on RBI’s exclusive jurisdiction on currency management.

The letter also said the RBI's autonomy and image have been “dented beyond repair".

"An image of efficiency and independence that RBI assiduously built up over decades by the strenuous efforts of its staff and judicious policy making has gone into smithereens in no time. We feel extremely pained," the employees said in the letter.

The letter said the RBI staff has carried out its job excellently after the move to ban 87 per cent of the outstanding currency by the government.