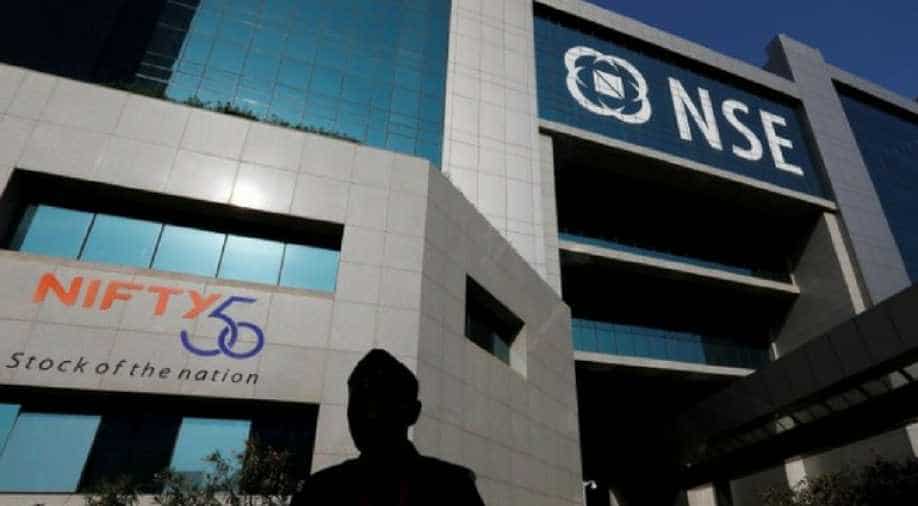 Indian equity market started the New Year on a positive note, with BSE benchmark Sensex rising over 186 points Tuesday on account of banking stocks rally following the Reserve Bank's comments that the banking sector is on a recovery path amid receding impaired assets load.

Besides financials, shares of telecom, IT, auto and pharma were in demand.

Analysts attributed the rise in banking stocks to the Reserve Bank Governor Shaktikanta Das' statement that the banking sector is on "course to recovery" as the afflicting non-performing assets recede.

The asset quality of banks showed improvement with gross non-performing assets' (GNPAs) ratio declining to 10.8 per cent in September 2018 from 11.5 per cent in March 2018, the Reserve Bank of India (RBI) said in its Financial Stability Report Monday.

Asian bourses are closed Tuesday on account of the New Year.