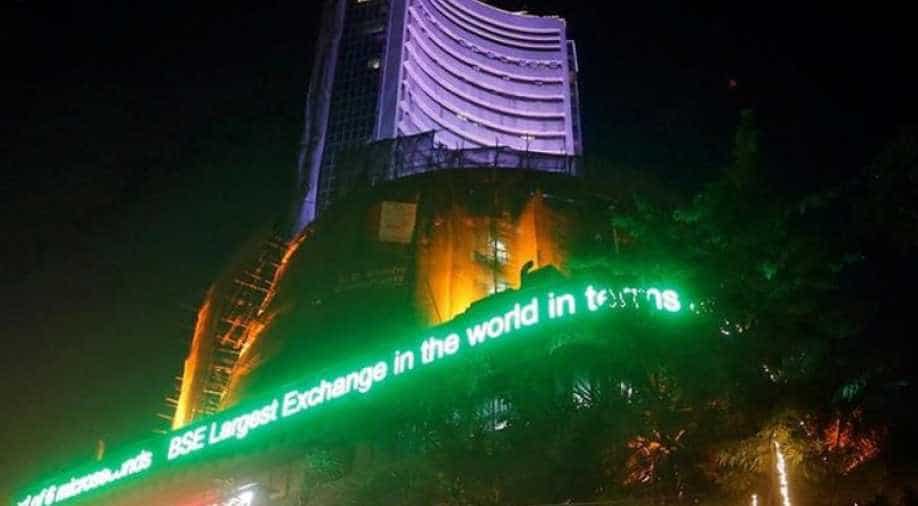 BSE's initial public offer -- the first by a domestic stock exchange in India -- to raise up to Rs 1,243 crore was fully subscribed by the afternoon trade today, the second day of the offer.

During the initial share sale -- which is also a first by any company this year -- shareholders will sell 15.43 million shares estimated to be around Rs 1,243.44 crore at the higher end of the price band. The IPO of 15,427,197 shares of face value of Rs 2 each will constitute up to 28.26 per cent of the fully-diluted post offer issued share capital of BSE.

Bids for the issue can be made for a minimum of 18 shares and in multiples of 18 thereafter. Last Friday BSE had raised Rs 373 crore by allotting shares to anchor investors.

BSE shares will be listed on NSE as Sebi rules do not allow self-listing for an exchange. Capital market regulator Sebi had given its final go- ahead to the draft prospectus for the IPO on December 30.

There are an estimated 9,000 shareholders at BSE, where originally mostly brokers held shares. However, a host of foreign investors and domestic financial institutions have acquired shares over the years and the IPO will provide some of them an exit window to monetise their investments.

Multi Commodity Exchange of India is the only listed bourse in the country.