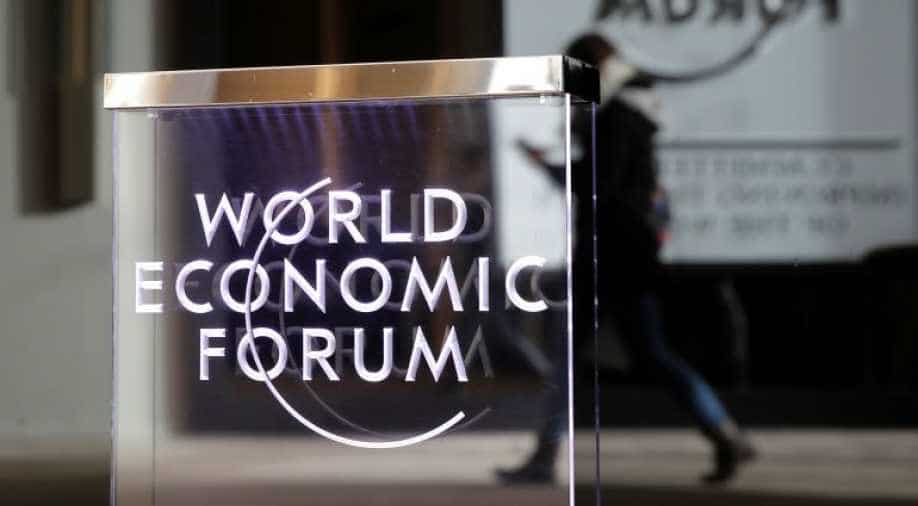 Nearly 30 per cent of global business leaders believe that world economic growth will decline in the next 12 months -- a dip which roughly translates to six times the level of 5 per cent in 2018.

According to a survey conducted by PricewaterhouseCoopers, there prevails a gaping difference in the sentiment among global CEOs with regards to world economic growth. Over 1,300 CEOs were surveyed in September-October 2018, ahead of this year's World Economic Forum event in Davos, Switzerland.

This year's pessimism is in "vivid contrast to last year’s record jump, 29% to 57%, in optimism about global economic growth prospects," the survey found.

The survey highlighted the United States as the top market for growth at 27%, significantly down from 46% in 2018. The second most attractive market, China, also saw its popularity fall to 24%, down from 33% in 2018.

"India is the rising star on the list," the released stated.

To drive revenue this year, CEOs plan to rely primarily on operational efficiencies at 77% and organic growth at 71%.

The US retains its lead as the top market for growth over the next 12 months. Other global favourites include China, Germany, Indian and the UK.

“The turn away from the US market and shift in Chinese investment to other countries are reactions to the uncertainty surrounding the ongoing trade dispute between the US and China,”  Bob Moritz, Global Chairman, PwC noted.

"Of CEOs ‘extremely concerned’ about trade conflicts, 88% are specifically uneasy about the trade issues between China and the US. Ninety-eight per cent of US CEOs and 90% of China’s CEOs have voiced these concerns," the release read.

Again, there is no denying that the future of Artificial Intelligence (AI), and the future with AI, is bright. Global business leaders also resounded similar sentiment.

Eighty-five per cent of CEOs agree that AI will dramatically change their business over the next five years. Nearly two-thirds view it as something that will have a larger impact than the internet.

Meanwhile, the International Monetary Fund (IMF), In its World Economic Outlook report released on Monday, predicted the global economy will grow at 3.5 per cent in 2019 and 3.6 per cent in 2020, down 0.2 and 0.1 percentage point respectively from last October's forecasts, news agency Reuters reported.

"Does that mean a global recession is around the corner? No. But the risk of a sharper decline in global growth has certainly increased," she said, urging policymakers to brace for a "serious slowdown."