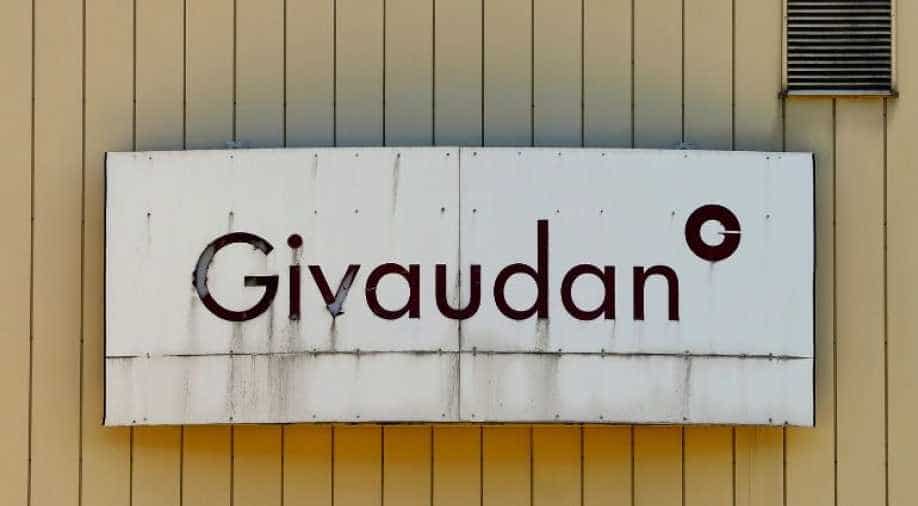 Swiss flavour and fragrance maker Givaudan said it was buying US Ungerer & Company for an undisclosed sum as part of its long-term growth strategy.

Givaudan said Ungerer, which employs 650 people, would have added roughly $250 million in extra sales on the basis of last year's results. Givaudan posted sales of 5.53 billion Swiss francs in 2018.

The Geneva-based company did not disclose the terms of the deal, which it said it would fund through issuing new debt. The transaction is expected to close during the first quarter of 2020.

Ungerer, based in New Jersey, was founded more than 125 years ago and has a presence in more than 60 countries. It has eight factories and six R&D centres, Givaudan said.

The deal is Givaudan's sixth acquisition this year as it targets the average sales growth of 4-5 per cent.

"The acquisition of Ungerer fits very well with our long-term strategy for our core business in flavours and fragrances," Givaudan CEO Gilles Andrier said in a statement.

"They have an excellent reputation in the market, thanks to the quality of their speciality ingredients as well as their strong position in the fast-growing local and regional customer segment."