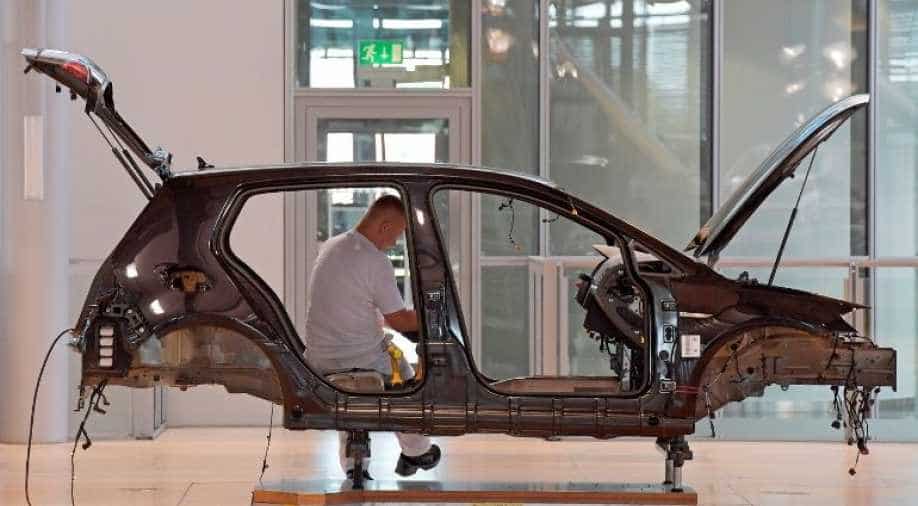 Germany's main automobile industry body said on Wednesday it expects global car sales to fall by 5 per cent this year, the steepest drop since the financial crisis, and warned of more job cuts in 2020 as a result.

"The competition is getting tougher, the headwinds are getting stronger," Bernhard Mattes, president of industry association VDA, told reporters, adding that the association expected global car sales to fall by 4.1 million to 80.1 million this year.

The sector, an important driver of overall growth in Europe's largest economy, is also having trouble adjusting to stricter regulation following an emissions-cheating scandal and managing a broader shift away from combustion engines toward electric cars.

"Capacity utilization has declined, limited-term employment contracts are not being renewed, and the instrument of short-time work is being employed once again," Mattes said. This meant that the number of permanent staff in car factories was likely to fall further.

Mattes said the association already expected a drop in employment this year, and this trend would worsen in 2020, though he gave no figures for the predicted layoffs.

The US market for light vehicles is seen shrinking by 3 per cent to 16.5 million while car sales in China are expected to go down by 2 per cent to 20.5 million, VDA said.

Mattes called on Chancellor Angela Merkel's shaky ruling coalition to get its act together and help companies to better master the structural changes in the car industry that also include trends like digitisation and autonomous driving.

"Now it must be all about improving the framework conditions in Germany as an industrial business location," Mattes said. "What we need right now, therefore, is a stable government capable of taking action."