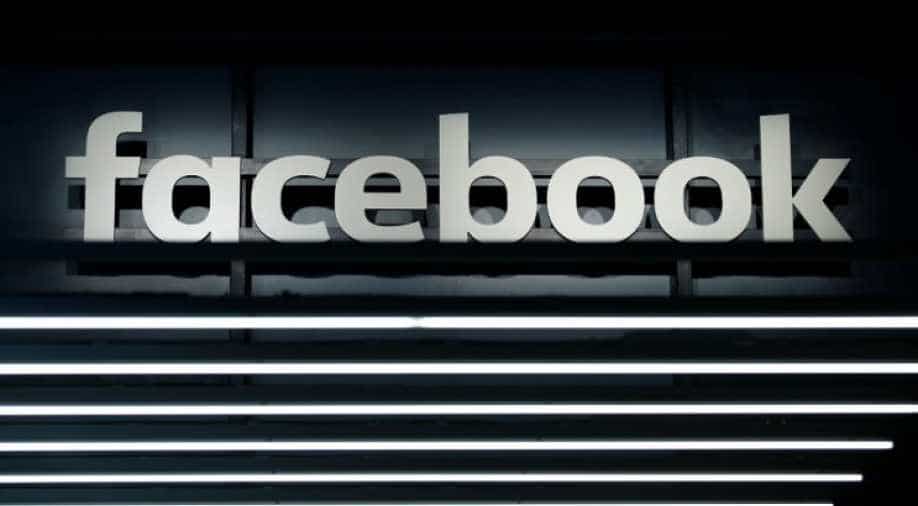 Facebook lawyer Colin Stretch said that the new employees will keep a track on extremists on the site. Photograph:(Reuters)
Follow Us

Facebook has assured to double its cybersecurity staff by the end of 2018.

The social media giant testified before US senators that the company will expand its security staff to 20,000 including contract workers.

The company had over 20,000 employees by the end of June.

Facebook's assurance has come after US senators sought to include tech lawyers to investigate about Russian meddling in the 2016 presidential election.

The US senators questioned the social media giant Facebook, Google and Twitter about Russia's alleged interference in the 2016 presidential election.

Facebook lawyer Colin Stretch also said that the new employees will keep a track on extremists on the site.

For the first time, ever tech executives appeared publicly before US lawmakers on Russia matter.

Till now the US technology sector was experiencing light advertisement regulations.