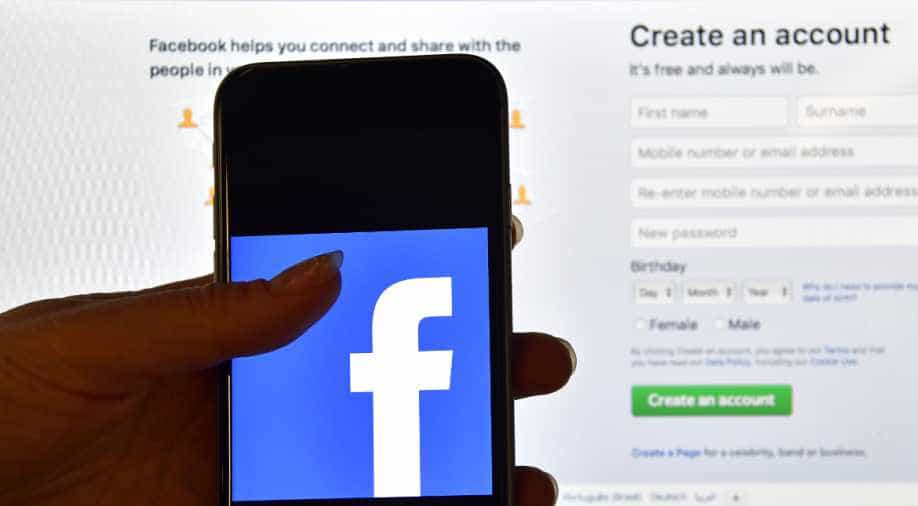 With Facebook's jobs features, companies could drive more traffic to their FB pages while allowing them to pay the social network to advertise jobs. Photograph:( Getty )

Facebook on Monday announced it will start testing a new feature that would allow page administrators to post job openings as well as receive applications from them.

"Based on behaviour we've seen on Facebook, where many small businesses post about their job openings on their Page, we're running a test for Page admins to create job postings and receive applications from candidates," a Facebook spokesman told Reuters.

However, this move could hamper LinkedIn's business which is popularly used by job seekers and recruiters to make connections and post resumes.

According to TechCrunch, these companies Facebook page will get more traffic while allowing them to pay and make their vacancies visible for job seekers.

Clear we have entered recession, would be worse than 2009: IMF