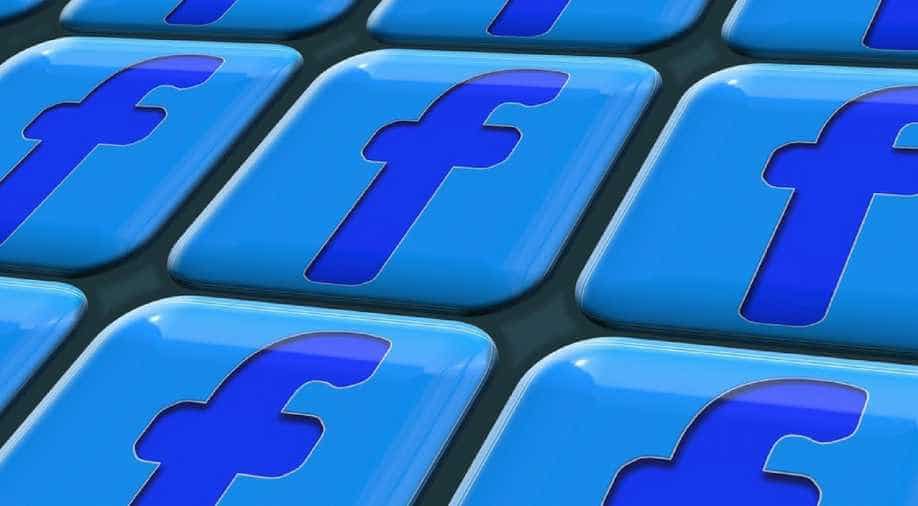 Facebook offered reassurances to investors on Wednesday that its digital ad business would remain highly profitable, despite a dip in usage on the social media network and an overhaul of its flagship News Feed.

The company said in an earnings report that quarterly revenue jumped 47 per cent from a year earlier, and executives said on a conference call that they saw more chances to make money even if people spend less time on Facebook.

Analysts had wondered about the resilience of the world's largest social media network, which is making changes to its products to deter foreign influence campaigns like ones that it says Russia has carried out and to stem the spread of sensationalism.

Facebook added to jitters after the bell on Wednesday when, in its earnings report, it said that at the end of last year time spent by users had fallen by about 50 million hours a day. Shares fell more than 4 per cent in after-hours trading.

Shortly afterward, though, Facebook executives expressed optimism on the call with analysts, saying the changes they were making in response to criticism would be healthy for the business in the long term and might not even hurt much in the short term.

"I want to be clear: The most important driver of our business has never been time spent by itself. It's the quality of the conversations and connections," Chief Executive Mark Zuckerberg said on the call.

The upbeat forecast led to a rebound in shares, which in late after-hours trading were up 1.4 per cent at $189.50.

Facebook management "acknowledged things that maybe most investors weren't thinking about before - the reduction of users and usage - but at the same time they pointed to a lot of positive trends on their other platforms," Pivotal Research Group analyst Brian Wieser said.

Although Facebook usage is down, he said, "One shouldn't be reflectively negative on this."

Sandberg said she was optimistic about potential revenue from ads on "stories" on Facebook and Instagram, while Chief Financial Officer David Wehner said the average price per ad increased 43 per cent in quarter.

"They said average revenue per ad was up a lot, that quality of ads has improved, and that the engagement declines were not meaningful," Wedbush analyst Michael Pachter said.

"In other words, better quality engagement and better ability to target ads. The street probably likes that," he said.

Facebook said that time spent was falling at the end of last year by about 50 million hours a day due to changes that it said reduced viral videos, even before the company announced a series of changes to the News Feed that may further reduce user engagement.

Facebook's 1.40 billion daily active users was up 14 per cent from a year earlier, but below analysts' estimate of 1.41 billion for the fourth quarter, according to financial data and analytics firm FactSet.

The number of daily users in the United States and Canada fell for the first time in Facebook's history, dipping in the company's home market by 700,000 from a quarter earlier to 184 million. Wehner said the number would "fluctuate" in the future.

Total revenue, though, showed little impact, rising 47 per cent to $12.97 billion and beating analysts' estimate of $12.55 billion, according to Thomson Reuters I/B/E/S.

Wehner reiterated Facebook's earlier guidance on expenses, telling analysts on the call that expenses would likely grow 45 per cent to 60 percent during 2018. The spending spree includes thousands of new workers to review content posted by users.

The overhaul of Facebook's New Feed was prompted in part by its disclosure last year that Russian agents used Facebook to try to sway American voters from 2015 to 2017, an allegation that Moscow denies. Facebook said 126 million Americans may have seen Russian-backed political ads and posts.

Excluding a tax provision, the company earned $2.21 per share, topping analysts' estimates of $1.95, according to Thomson Reuters I/B/E/S. Facebook said it increased its provision for 2017 income taxes by $2.27 billion, citing US tax changes.