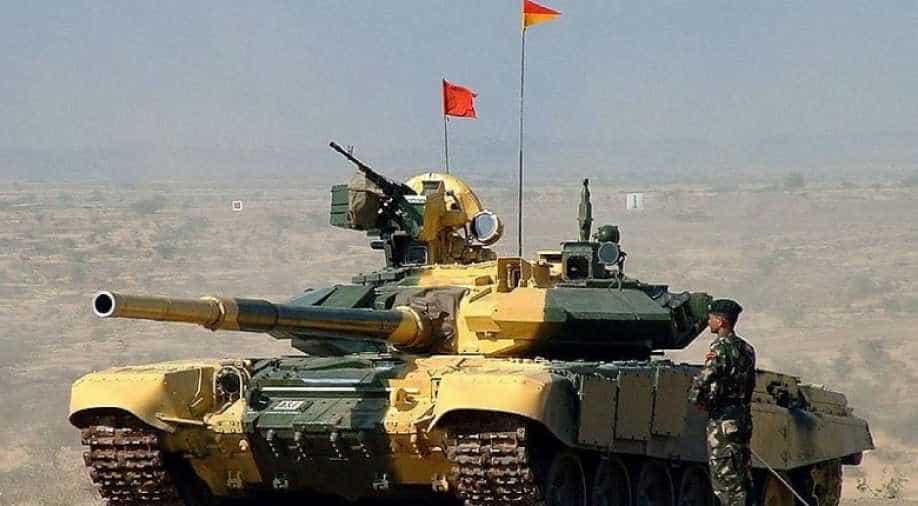 Amid tensions along the border with Pakistan, the finance minister today announced an increase of 7.81 per cent in India's defence budget in 2018.

During his speech, the finance minister lauded the defence forces in the country for their contribution towards protecting India's border in the west and the east including in J&K.

"The government will take measures to develop two defence industrial production corridors in the country," Jaitley said during his budget speech.

The government has set 2.95 lakh crore for the defence budget in the next fiscal, out of the total allocation the outlay for the three defence services - Army, Navy and Air Force -  for the purchase of new weapons, aircraft, warships and other military hardware has been pegged at Rs 99,947 crore.

During his Budget speech, Jaitley said modernising and enhancing the operational capability has become the focal point for the defence forces.

In a move to placate the ex-officers, Jaitley announced Rs 1,08,853 crore allocation for pension payments which is an increase of over 26 per cent from last year.