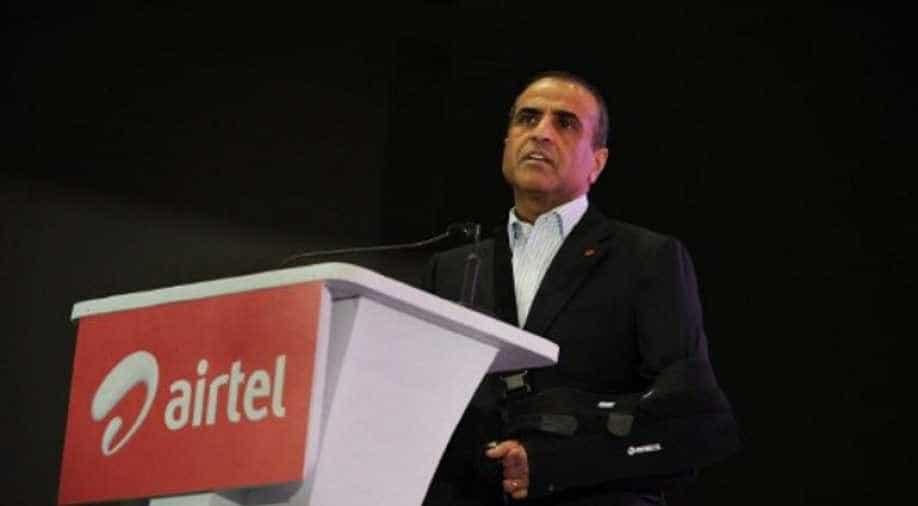 India's Supreme Court had earlier directed telecom firms to comply with the judgment upholding the Department of Telecommunication's definition of Adjusted Gross Revenues.

Just days after Bharti Enterprises founder and chairman, Sunil Bharti Mittal assured the government that Airtel would comply with the Supreme Court order and pay the dues before March 17, Moody's Investors Service said Bharti Airtel has the financial capacity to withstand a payout of $5 billion in statutory dues.

India's Supreme Court had earlier directed telecom firms to comply with the judgment upholding the Department of Telecommunication's (DoT) definition of Adjusted Gross Revenues (AGR) and pay the liabilities.

Bharti was ordered to pay $5 billion(Rs 35,300 crore) liability for past-due AGR fees associated with this litigation.

Moody's Investors Service said a Rs 35,300 crore cash payment will not cause a significant deterioration in the credit quality of Bharti Airtel while adding that in the alternate scenario of a smaller cash payment of Rs 25,200 crore reflecting the principal and interest amount only, would position the company more comfortably within its current rating.

"Following recent capital-raising, we estimated (Bharti's) cash is over $5.0 billion, which can be used to fund the final AGR payment," it said.

As per the order, Vodafone Idea has to pay Rs 28,000 crore (license fees of Rs 6,900 crore and the balance is interest and penalty) over the next three months to the government.

Bharti Airtel, Vodafone Idea and Tata Teleservices were together ordered to pay around Rs 92,000 crore to the Centre on Adjusted Gross Revenue (AGR).