Asian shares rise as Britain expected to stay in EU 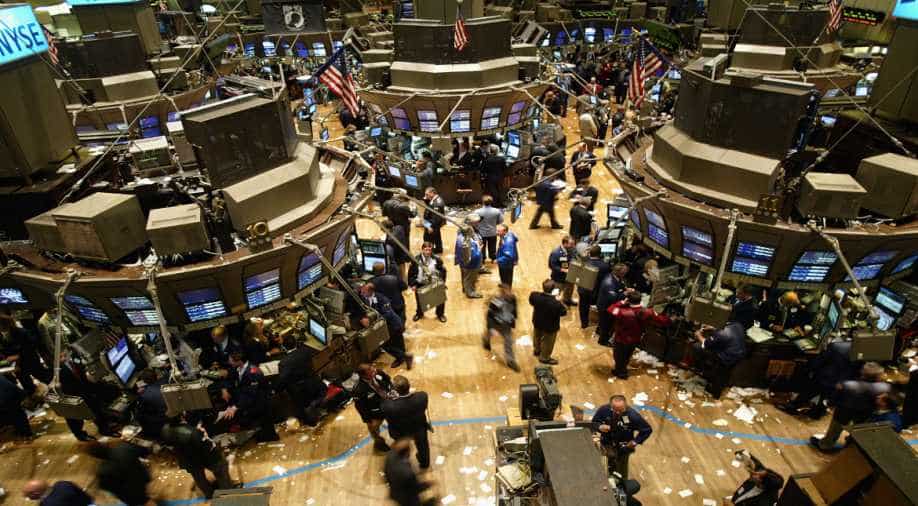 Follow Us
Asian shares rose after a tentative start on Tuesday, cautiously extending a rally triggered by growing expectations that British voters will opt to remain in the European Union (EU) in this week's referendum.

Morgan Stanley Capital Investment's broadest index of Asia-Pacific shares outside Japan was up by 0.2 per cent.

Investors remain wary ahead of Thursday's British vote, as well as Federal Reserve chief Janet Yellen's two-day testimony before Congress starting later on Tuesday, as she might offer clues on the timing of the next US interest rate increase.

"With Yellen's congressional testimony and the UK referendum on our doorstep, markets all around are exercising caution," said Andrew Meredith, co-managing director at Tyton Capital Advisors in Tokyo.

Bookmakers' odds have also shown "Remain" gaining traction in Britain's referendum, with Betfair putting the implied probability of such an outcome at 72 per cent on Monday, up from 60-67 per cent on Friday.

Two of the latest polls showed the "Remain" camp in the lead, reversing a recent rise in support for pulling out and prompting a rally in global equities and the pound.

"The polls were not supposed to influence as much as they have, but overnight we have seen a rampant position adjustment and an unwind of Brexit hedges," wrote Chris Weston, chief market strategist at IG in Melbourne.

A Reuters poll showed that confidence at Japanese manufacturers inched up in June from the prior month's three-year low and is seen rising only slightly ahead, reflecting worries about the yen's rise as Britain decides whether or not to leave the EU.

The Dollar added 0.2 percent to 104.13 Yen, moving away from Thursday's nearly two-year low of 103.55 that was hit after the Bank of Japan held policy steady, disappointing investors hoping for more stimulus.

Finance Minister Taro Aso said on Tuesday that Japan would respond to rapid currency moves, although he said the country would not intervene in the market so "easily."

Later in the session, Germany's constitutional court will rule on the emergency bond-buying plan devised by the European Central Bank (ECB) during the financial crisis. An outright rejection of the programme is viewed as unlikely, but the ruling could potentially upset the ECB's current programme and roil markets.

Crude oil futures gave back some of their gains after surging 3 per cent on Monday as Brexit fears waned.