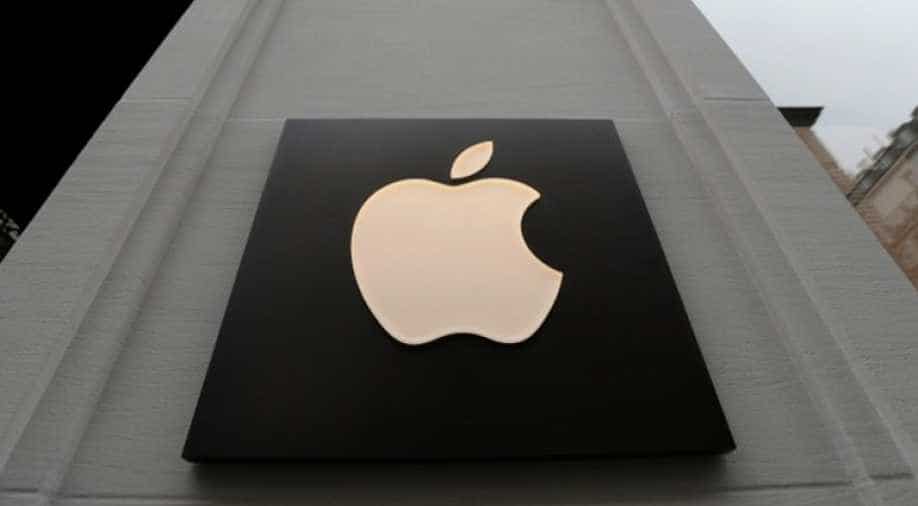 Apple on Thursday reported that its profit leapt in the recently ended quarter, but shares slid on weaker-than-expected iPhone sales and the forecast going into the year-end holiday.

Apple said net profit climbed 32 per cent to $14.1 billion on revenue that was up 20 per cent to $62.9 billion with help from growing sales of digital content and services to of users and other Apple gadgetry.

However, the market was disappointed by word that Apple fell short of expectations with iPhone sales of 46.9 million iPhones and its forecast was not as robust as anticipated.

Apple shares slipped 4.2 per cent to $212.85 in after-market trades that followed release of the earnings figures.

"We're thrilled to report another record-breaking quarter that caps a tremendous fiscal 2018, the year in which we shipped our two billionth iOS device, celebrated the 10th anniversary of the App Store and achieved the strongest revenue and earnings in Apple's history," said Apple chief executive Tim Cook.

The average selling price for iPhones in the freshly updated product line was $793, indicating that Apple was able to deliver more of its priciest handsets.

The results closed out Apple's fiscal fourth quarter ending September 29 and set the stage for the crucial holiday period.

Chief financial officer Luca Maestri said it was the California-based company's best September quarter on record, with revenue growing double digits everywhere it does business around the world.

"We set September quarter revenue records for iPhone and Wearables and all-time quarterly records for Services and Mac,” Maestri said.

Apple forecast that it would bring in between $89 billion and $93 billion in the current quarter.

Apple this week unveiled a new version of its MacBook Air laptop, this time made of recycled aluminum, as well as a new Mac Mini and an iPad Pro, all pricier than their predecessors.

Apple also unveiled a new version of its iPad Pro tablet with a screen that looks nearly edge-to-edge and boasts a faster processor. It includes features from the latest iPhones.

The changes are part of an effort to overhaul a product that has seen sliding sales in recent years.