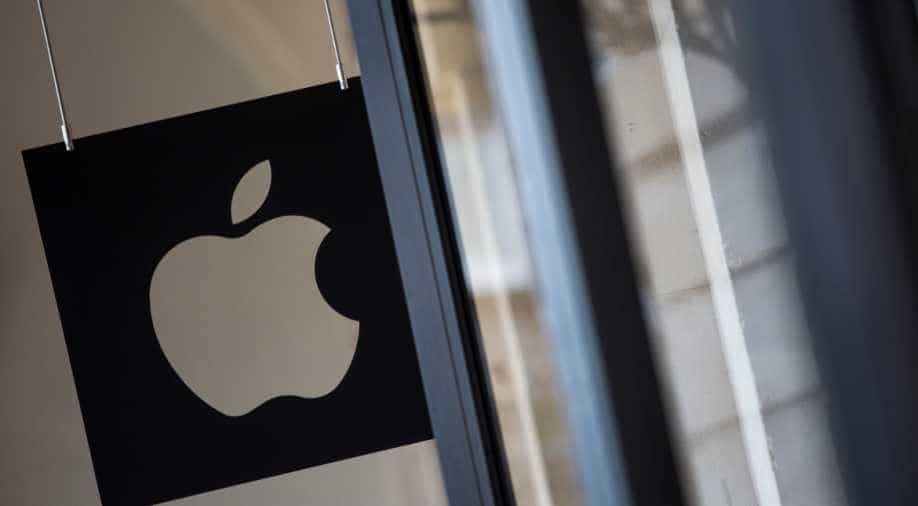 Rumours about Apple's ambitions in the sector have circulated for years. Photograph:( Getty )

Apple has revealed it is investing heavily in autonomous vehicles in a letter asking the government to make it easier to develop self-driving cars.

The company is "excited about the potential of automated systems in many areas, including transportation," Apple said in a November 22 letter to the National Highway Traffic Safety Administration offering Apple's opinion about draft regulations for the sector.

"Apple looks forward to collaborating with NHTSA and other stakeholders so that the significant societal benefits of automated vehicles can be realized safely, responsibly, and expeditiously," the company's director of product integrity Steve Kenner wrote.

Apple issued the letter because it is "investing heavily in machine learning and autonomous systems," an Apple spokesman said in an email to AFP.

"There are many potential applications for these technologies, including the future of transportation, so we want to work with NHTSA to help define the best practices for the industry."

Rumours about Apple's ambitions in the sector have circulated for years.

The company has a separate organisation called "Project Titan" that is developing automotive projects.

After a $1 billion investment in a Chinese ride-hailing service called Didi Chuxing, he spoke of "some strategic things that the companies can do together over time."

However, in early September, The New York Times reported that the group had narrowed its ambitions, laying off dozens of staff as part of the project's "reboot."

Instead of designing and producing a complete self-driving car, the group will now concentrate on developing underlying technologies for autonomous vehicles.

In its letter, Apple urges the NHTSA not to penalise new participants in the sector by restricting the testing of cars under development on public roads, for which established automakers generally have exemptions.

"To maximise the safety benefits of automated vehicles, encourage innovation, and promote fair competition, established manufacturers and new entrants should be treated equally," it says.

Apple also encourages data sharing, particularly for accidents, saying that would enable the industry to "build a more comprehensive dataset than any one company could create alone."

Most major auto manufacturers and many technology groups are currently developing autonomous vehicles, considered to be the future of the automobile, along with electric power, with first production models promised for around 2020.

Demand for private jets surges due to coronavirus scare