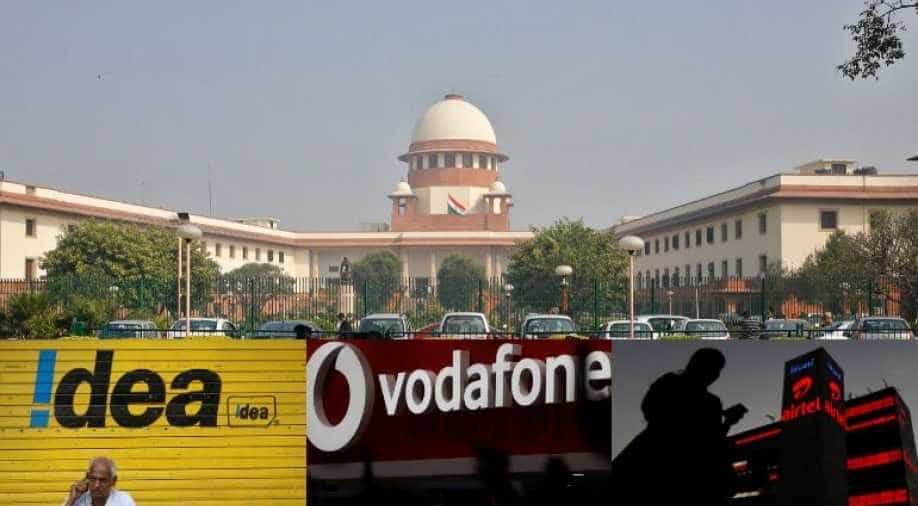 The GSMA Board has 26 members, including 25 operator representatives from the world's largest operator groups as well as smaller, independent operators with global representation.

Bharti Airtel managing director and CEO Gopal Vittal, Reliance Jio president Mathew Oommen and 24 others have been elected to the board of global telecom industry body GSMA for the 2019-2020 term.

Vodafone Group Chief Executive for the Africa, Middle East and Asia-Pacific Region, Vivek Badrinath, too has been elected to the GSMA board, according to the announcement. Badrinath is also a non-executive director on the board of Vodafone Idea Ltd.

The GSMA Board has 26 members, including 25 operator representatives from the world's largest operator groups as well as smaller, independent operators with global representation.

All three major private Indian telecom operators are part of the GSMA board.

"I feel privileged to have been given the opportunity to serve the world's premier mobile association. I look forward to working with the GSMA board members to put out the industry's growth vision in an increasingly digitally integrated world," Vittal said in a separate statement.

Richard replaces Bharti Airtel Chairman Sunil Bharti Mittal, who is currently serving as the chairman of the GSMA board, and his two-year tenure is coming to an end by this year-end.

"Mittal, founder and chairman of Bharti Enterprises and current GSMA chair, will step down from the board at the end of 2018. Mittal served as a member of the GSMA board from 2005 through 2008 and then again as chair from 2016 through 2018," GSMA said.