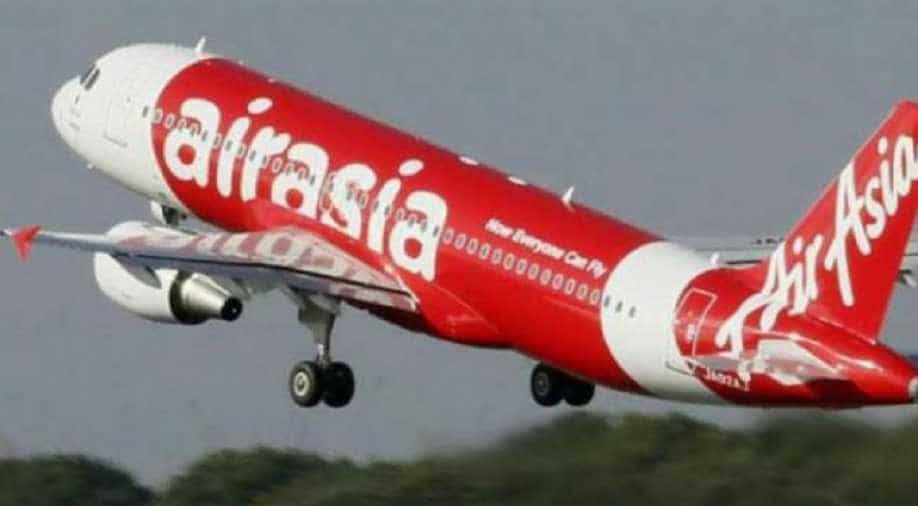 The aviation industry is facing its biggest-ever crisis due to the pandemic, with airlines worldwide going out of business or laying off huge numbers of staff to stay afloat.

The future of top regional budget carrier AirAsia is in "significant doubt" after the collapse in travel demand caused by coronavirus, its auditor warned, sending the airline's share price tumbling nearly 18 percent on Wednesday.

The aviation industry is facing its biggest-ever crisis due to the pandemic, with airlines worldwide going out of business or laying off huge numbers of staff to stay afloat.

AirAsia, led by colourful chief executive Tony Fernandes, pioneered low-cost air travel across Asia in the early 2000s at a time of growing demand from a fast-emerging middle class.

But on Monday the debt-laden Malaysian airline reported a record quarterly loss of 803 million ringgit ($187 million) for the first three months of the year, after being forced to ground its fleet due to the virus.

It noted the "existence of material uncertainties that may cast significant doubt on... the company's ability to continue as a going concern", in an unqualified audit opinion statement to the Kuala Lumpur stock exchange.

AirAsia, which flies to over 150 destinations, was already facing stiff competition from other low-cost carriers before the outbreak, and had reported a net loss of 283 million ringgit in 2019.

But the auditor also said AirAsia had "seen positive developments on its business operations" with the gradual lifting of travel restrictions in some countries.

- 'Toughest challenge' -
AirAsia's shares crashed after the end of a morning trading halt and finished down 17.5 percent at 0.71 ringgit.

Even before Monday's dire results, the airline was already reported to have plans to slash hundreds of staff in response to the pandemic.

Fernandes said the coronavirus was "by far the toughest challenge" AirAsia had ever faced.

But he also sought to strike a positive note.

"Every crisis is an obstacle to overcome, and we have restructured the group into a leaner and tighter ship," he said.

Demand had rebounded since operations resumed in late April, while the airline had also applied for bank loans to shore up liquidity and entered talks on new investments, he said.

But there were "serious risks to AirAsia if the current crisis doesn't end soon, or if the airline doesn't get a cash injection," said Endau Analytics aviation consultant Shukor Yusof.

He said Malaysia's government would be reluctant to bail out a private company but would be forced to "consider the political ramifications of potential job losses if AirAsia is forced to shrink".

The company is just recovering from a crisis it faced earlier this year when Fernandes stepped aside as authorities probed unusual payments at the airline, as part of a $4 billion graft scandal involving European planemaker Airbus.

He returned to his post in March after being cleared by an independent investigation.

The flamboyant Fernandes has carved an image for himself as Asia's answer to Richard Branson, shaking up Southeast Asian air travel with his carrier's slogan "Now everyone can fly".

He has not been shy in flaunting his wealth, and is the co-owner of London football club Queens Park Rangers.