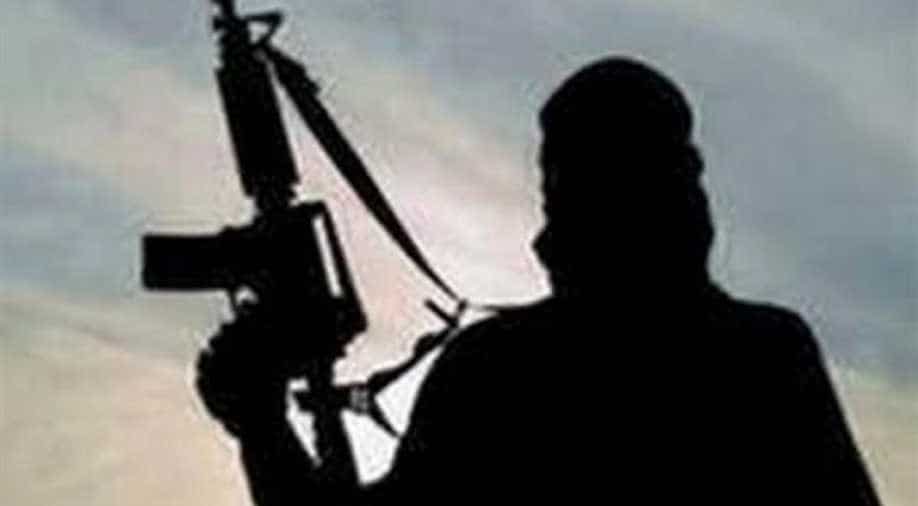 After his abduction, the Afghan Sikh community living in the United States has again urged the Government of India to help in the resettlement of the Sikhs living in Afghanistan.

A Sikh man was kidnapped from the Paktia province in Eastern Afghanistan four days ago, confirmed the Afghan Sikh community living in the United States.

The man identified as Nidhan Singh from Tsamkani district in the Paktia province and was employed as a Gurusewak (helper) at the local Gurudwara.

After his abduction, the Afghan Sikh community living in the United States has again urged the Government of India to help in the resettlement of the Sikhs living in Afghanistan.

They have appealed to India to make special arrangements under Vande Bharat Mission for over 600 Sikhs.

"I have spoken to Sikh Member of Parliament Narinder Singh and he confirmed that officials in the Afghan Government have promised to help and find Nidhan," Paramjit Singh Bedi, Chairman of the Afghan Sikh community in New Jersey told ANI.

"Narinder Singh has also reached out to the Taliban leaders and has been assured that all efforts will be made to ensure his release," Mr Bedi further said.

Worried for the lives of the Sikh minorities living in Kabul, Jalalabad and Ghazni, the Sikh community, has been constantly seeking support from India.

Encouraged by the steps taken in the past by the Indian government, leaders of the Afghan Sikh community leaders have made several appeals to India to accommodate the Sikhs and Hindus from Afghanistan and grant them legal entry with long term residency multiple entry visas.

The community leaders living in the United States said it is imperative to alleviate the dire situation of religious minorities in Afghanistan who look to India as the only safe haven in the region.

In May, expressing concerns over the safety and security of religious minorities in Afghanistan, twenty-six US Congressmen urged Secretary of State, Mike Pompeo, to take all available steps to facilitate the "safe and expeditious relocation" of members of the Sikh and Hindu communities trapped in the war-hit country.

In the letter dated May 4, Congressman John Garamendi, co-chair of Sikh Caucus, and twenty-five others stated that the Sikh community continues to be under "grave" threat from Islamic State terrorist attacks directed at Sikhs.

Once a thriving community of nearly 250,000 people, the Sikh and Hindu community in Afghanistan has endured years of discrimination and violence from extremists, and the community is now estimated to comprise fewer than 100 families across the country, the letter said. 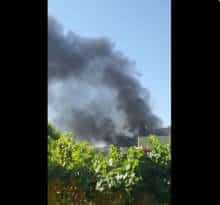 He was a news anchor. Now he sells food on street to survive in Taliban's Afghanistan