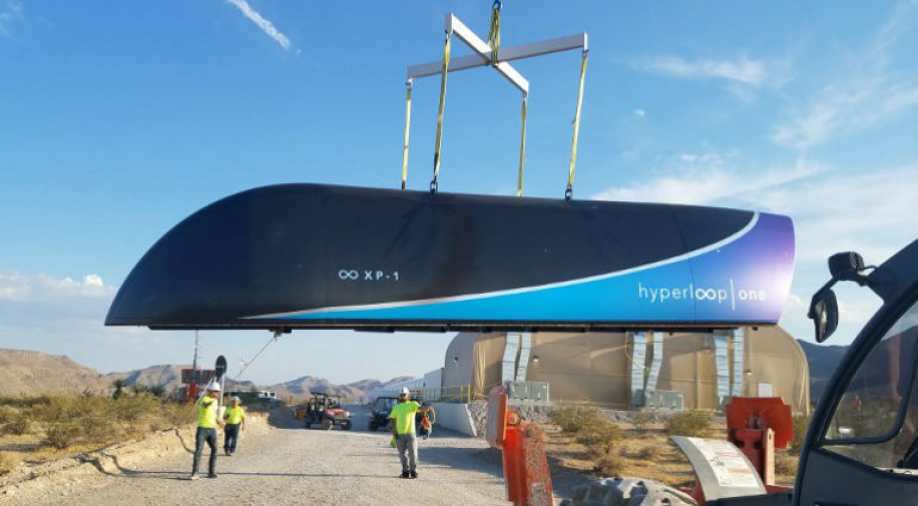 A plethora of interesting innovations happened during the year 2017, but some of them stand out with a promise to transform the way we live, work, and travel. Interestingly, these tech advancements hint at a future straight out of space operas. And before the year wraps, let's take a look at some of them:

Travel faster than a plane: One of the most path-breaking innovations that came to light this year was the idea of a Hyperloop. This concept of a high-speed transportation aims to cut travel times from hours to minutes. And a good thing here is that some companies like Hyperloop One and Hyperloop Transportation Technologies have already started working on the faster mode of transportation. Interestingly, the first Hyperloop in India will connect the cities of Vijayawada and Amaravati in the state of Andhra Pradesh. In other words, India’s first Hyperloop will cover a distance of around 35 kilometers in 5 minutes. It, however, will take a year or so to be a reality in India. But the idea, definitely, gives some high hopes.

Fly in a taxi: Talking about transportation, the year 2017 also witnessed the concept of connected cars going to a whole new level. Having made driverless cars a reality, tech majors in collaboration with auto makers are now taking connected cars to the skies. It’s interesting to note that Germany-based Volocopter tested a driverless taxi in Dubai a few months ago. It resembles a small helicopter-like cabin, accommodates two people, and can fly for 30 minutes at a maximum speed pf 100 kmph. And before you assume it to be a dream far from reality, you must know that Dubai aims to make this flying taxi commercially available in the next 5 years. And it was just not Volocopter that aggressively teased its flying car plans this year. Kitty hawk, a silicon valley startup backed by Google co-founder Larry Page, also demonstrated a personal flying machine back in April. And it could be out anytime soon. Clearly, a driverless flying future isn’t too far.

Shop like never before: It’s just not travel, futuristic technologies are going to change the way we shop and buy. Ever thought that you would be able to buy cars from a dispensing machine? But people in Singapore can now buy luxury cars from a dispenser. Buyers can see everything on display and all they need to do is make a choice and a car is automatically transported down by a lift. Isn’t a space-saving innovation in the land-starved Singapore?

Adding to the convenience of shopping is the concept of drone delivery, which aims to change the way we receive parcels at our doorsteps. While the concept of drone delivery emerged a few years ago, it was in 2017 it became a serious focus for many companies and countries. For instance, in Japan, e-commerce company Rakuten started delivering goods using drones in the northeastern city of Minami Soma this year. And now India is also taking the use of drones for businesses pretty seriously. India’s aviation ministry recently proposed rules for the commercial use of drones in the country, which means that you could soon see drones delivering packages in India.

The rise of robots: This list remains incomplete if we don’t talk about new trends that pushed the envelope further in the space of robotics. The use of robots in different spheres of life not only leaves us surprised, but it also offers a glimpse into an exciting future. We now have robot waiters, masseuses, footballers, musicians, and bartenders. And the most exciting robot war of the year leaves us wondering - what’s next?

3D printing is gaining momentum: While the 3D printing revolution is still underway, it has opened a whole new world of ideas. From prosthetic limbs to food to jewellery and farming tools, 3D printers are now creating what was once unimaginable. The concept offers endless possibilities and we now want to see what the world of 3D printing holds for us in future.