Worldwide poll shows most respondents think US is threat to democracy 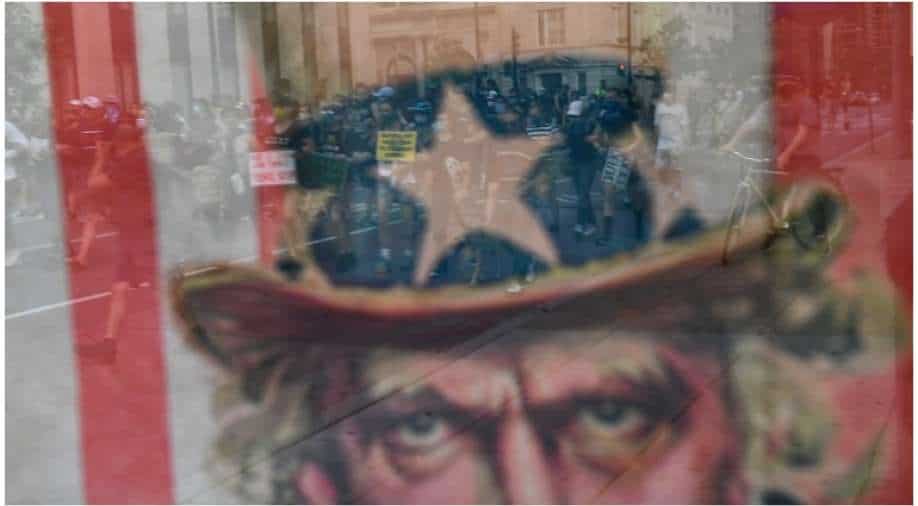 The United States of America has marketted itself as the guardian of democracy. But as it has turned out, much of the world sees them as threat to democracy, even a bigger one than China and Russia.

This assessment is based on a worldwide poll on democracy. It is done every year by the Alliance of Democracies Foundation. This time they polled around 50,000 people from 53 countries.

They were asked a range of questions like how they rank freedom of speech or the influence of big tech and social media.

This doesn't make sense at first glance. But things fall into place when it becomes clear that the poll was not about internal democracy but global democracy.

Let's consider America's chequered past with Iraq, Libya, Afghanistan, Vietnam. These are the countries the US invaded and destabilised.

US is the larger power in comparison to China and Russia. They have limited spheres of influence as compared to the US.

So in a global survey it is natural for more people to fear the US. But that doesn't mean the US is off the hook.

This survey is a reality check for Washington. They want to be the chief guardian of democracy. But with a negative rating of 44 per cent that's a difficult claim.

So is there any silver lining for America? There is.

A large chunk of the negative ratings came from Russia and China. Two of America's biggest rivals. And compared to last year, USA's ratings have improved.

So this survey should serve as a lesson. Democracy is not anyone's monopoly. The US is a democracy. But so are Germany, India, Japan and dozens of other countries. Each of them follows their own system.

This is what America finds hard to accept. It believes that democracy is what happens in Washington.

What does the survey have to say about this?

81 per cent of respondents endorsed democracy. They say it's the best form of government, despite everything. But 44 per cent of them also trashed the US.

So the bottom line is this. The world wants democracy. But not the democracy dictated by the US

What's more interesting about the findings is that some businesses have also featured in them: the big tech.

48 per cent people view tech companies as a threat to democracy. In the US that figure is almost 62 per cent.

This is ironic as tech firms always use the argument of free speech to block regulation. Turns out, they are the bigger villain. And everyone knows that.

So the US, tech giants and China appear to be the big threat to democracy. But one indicator ranked higher than these three. And it's not something anyone would guess easily. It's economic inequality.

64 per cent of people called it the biggest threat to democracy. This is linked to the ongoing Wuhan virus pandemic.

It has put millions of people out of jobs. In 2020 70 per cent of people were happy with their government's pandemic response.

This was in both democracies and non-democracies. But one year later, democracies have fallen to 51 per cent. Looking at China would make this clearer.

China ignored human rights, consulted no one on lockdowns. And punished people who dissented. Decision-making appears easier in autocracies.

So what are the big takeaways from this survey?

Number one, America is not judge and jury. The star-spangled banner is not the chorus for democracy.

Number two, this is not an endorsement of either China or Russia. Their human rights records speak for themselves.

Number three, don't trust everything you see in a poll.

In this one, 71 per cent Chinese said they had the right amount of democracy.

If the right amount is none, then yes, they are right.

But the biggest takeaway is thisL: Democracy works. And we don't need superpowers or big corporations to defend it.