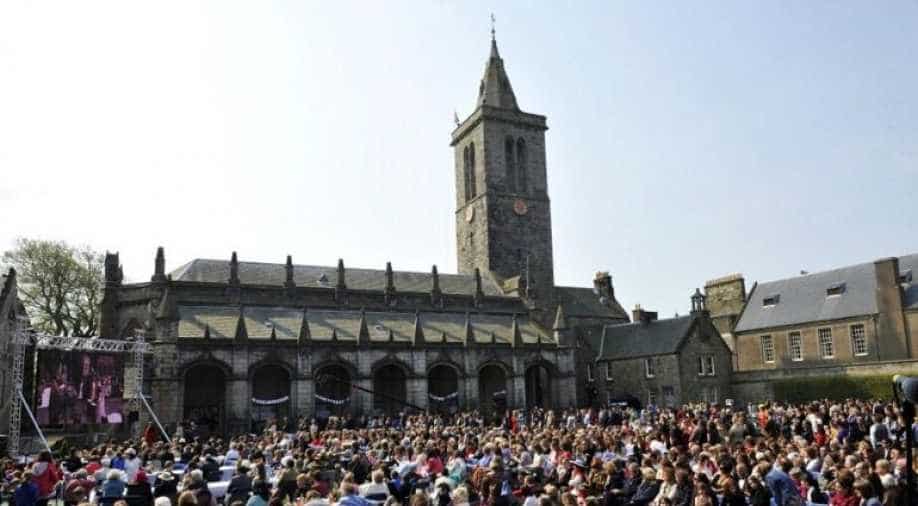 Over 20 people have claimed to be sexually assaulted or raped on campus, further claiming they were attacked by members of a fraternity

The University of St Andrews in Scotland, one of world’s oldest universities recently became entangled in a controversy.

Over 20 people have claimed to be sexually assaulted or raped on campus, further claiming they were attacked by members of a specific fraternity. Fraternities or sororities are common in US colleges, and are social organisations for students only. They’re also called Greek letter organisations (GLOs). Uncommon in the UK, they're not considered official student bodies in the country.

The accusations were made on an Instagram page titled “St Andres Survivors”. Following the reports, the university has agreed to follow up on the claims, and to work with the police in tracing the perpetrators.

The allegations include physical assault, coercion, and rape which reportedly took place on the campus.

The fraternity in question is an offshoot of US-based group, called “Alpha Epsilon Pi”. The same fraternity has also faced accusations of sexual assault across its chapters in the United States. 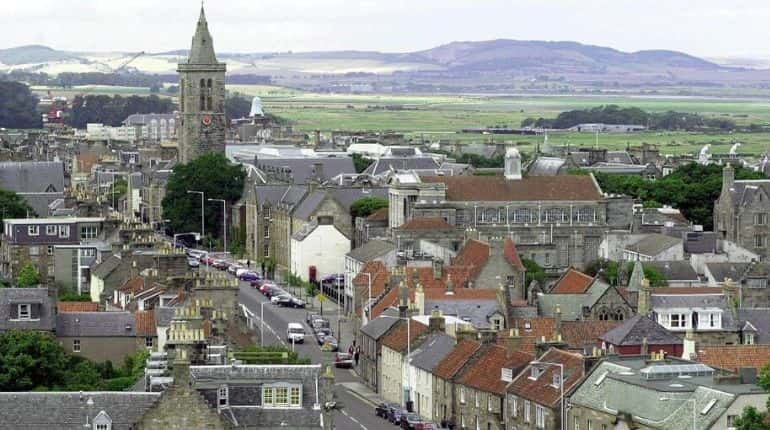 Since the allegations came to light, several members of the sorority have been suspended at St Andrews.

The university is the third-oldest English-speaking varsity in the world and is one the top-rated places to study in the globe. The university has been attended by many British royals like Prince William, and Catherine, the Duchess of Cambridge.

The university on Monday announced that it had attempted to reach the owner of the Instagram page, while offering assistance in the impending investigations.

As part of plans to avoid such behaviour in the future, the university will now imbibe a compulsory module on sexual consent.

In a statement, the university said, “We welcome the 'St Andrews Survivors' account's efforts to provide people of all genders a space to voice their experiences of sexual misconduct”.

The administration also pledged support to survivors. "The University's primary concern is to ensure Survivors know that we are ready and willing to support their decisions and take action, facilitate Police reporting, and provide ongoing support accordingly."

Their statement further claimed that students who accepted involvement in such incidents have been immediately expelled, with a thorough investigation to follow.