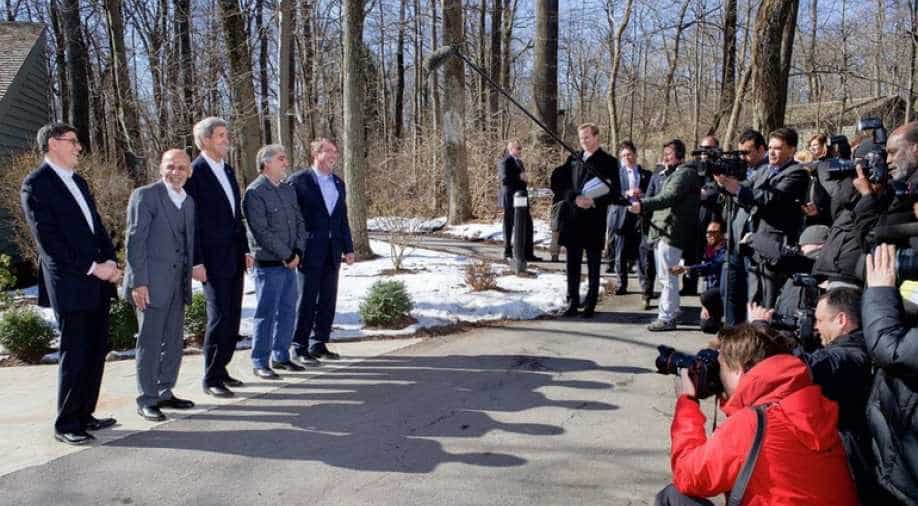 Freedom of expression is a fundamental human right as stated in Article 19 of the Universal Declaration of Human Rights: "Everyone has the right to freedom of opinion and expression this right includes freedom to hold opinions without interference and to seek, receive and impart information and ideas through any media and regardless of frontiers."

It was meant as a day to celebrate the importance of free press across the globe, according to the United Nations.

This year’s global theme is ‘Keeping Power in Check: Media, Justice and The Rule of Law’, and will cover issues of media and the transparency of the political process, the independence and media literacy of the judicial system, and the accountability of state institutions towards the public, UNESCO said.

However, harassment and attacks on journalists have been on the rise, at least 81 journalists were killed last year, according to the International Federation of Journalists.

The alarming data further informs that 262 journalists were imprisoned in 2017 - the highest ever recorded by the Committee to Protect Journalists.

Last week, in a suicide attack in Kabul, Afghanistan, 10 journalists were killed.

An initial blast set off the at check-point near Headquarters of Afghanistan's main intelligence agency killed mostly civilians including several journalists in the line of duty.

After the reporter arrived on the scene a second suicide bomb was detonated.

The country where most journalists were killed was Mexico, followed by Afghanistan, Iraq and Syria.

How would your life be without #PressFreedom?

"Every individual has the right to hold opinions without interference and to seek and receive information and ideas through any media, regardless of frontiers" - #HumanRights Declaration, Article 19.

.@antonioguterres: “Promoting a free press is standing up for our right to truth”.