Who is Japanese billionaire Maezawa seeking girlfriend for Moon voyage 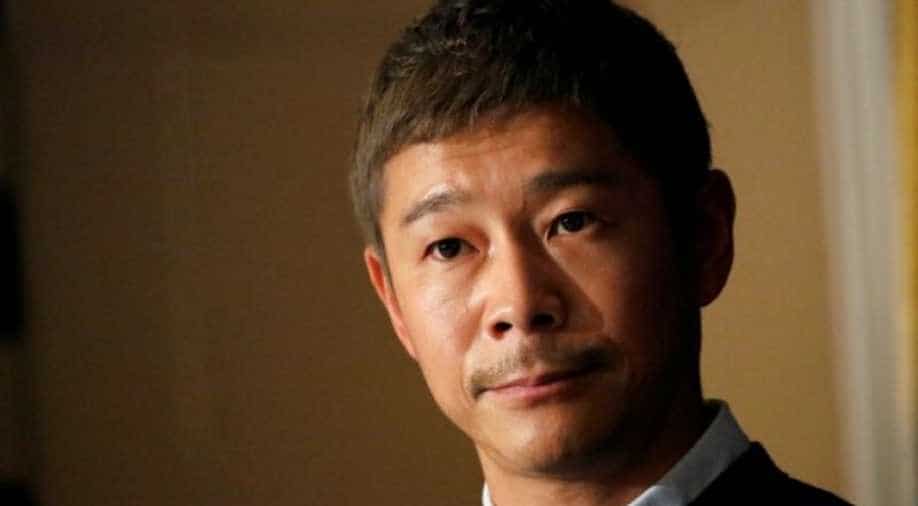 Here's an article to declutter all your questions related to this flamboyant entrepreneur.

Japanese billionaire Yusaku Maezawa grabbed eyeballs when a few days ago he gave an advertisement that said he was in search of a girlfriend to accompany him on a voyage around moon in a SpaceX rocket.

As per the advertisement, the entrepreneur is looking for a "single woman aged 20 or over". The matchmaking exercise will also be streamed on the internet.

But who is Maezawa? Here's an article to declutter all your questions related to this flamboyant entrepreneur.

Who is Yusaku Maezawa?

Maezawa, is a former chief of online fashion company Zozo, Japan's largest fashion retailer. He sold the company last year to Yahoo! for purchasing pricey art. Maezawa came to fore in 2018 when it was announced that he would be the first private passenger to fly around the moon by
Elon Musk's SpaceX. The entrepreneur is also known for his flamboyant purchases.

How did he become so rich?

As per the Bloomberg Billionaires Index, Maezawa has a net worth of $3.6 billion. Zozotown, an e-commerce website for Japanese and Western brands largely contributed to Maezawa's wealth. Zozotown is the largest mall in Japan and features nearly 7,300 brands.

Maezawa sold his 30 per cent stake from the company last year in September to Yahoo Japan, which is owned by SoftBank, for $2.3 billion.

Why did he want to take a girlfriend for a moon voyage?

Maezawa recently split up with actress girlfriend Ayame Goriki. He said that "as feelings of loneliness and emptiness slowly begin to surge upon me", he wants to continue "love one woman". "I want to find a 'life partner'. "With that future partner of mine, I want to shout our love and world
peace from outer space."

How will Maezawa select his girlfriend?

The billionaire will feature in the documentary titled "Full Moon Lovers", which will stream on AbemaTV. Applicants must "be interested in going into space and able to participate in the preparation for it" and "be someone who wishes for world peace", as per the website inviting applications.

The girlfriend-hunt exercise will be shown in this documentary.