We are ready to respond to any corresponding measure that US chooses: North Korea 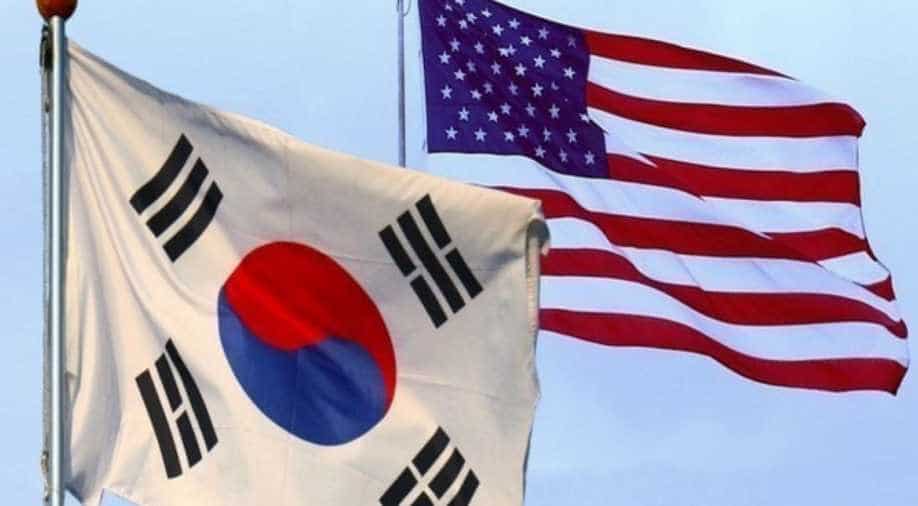 Earlier, North Korea vowed for an ominous "Christmas gift" if the US does not come up with concessions by the end of 2019.

A day after the United States warned North Korea of consequences of a spectacular weapons test, Pyongyang said it is ready to respond to Washington's any "corresponding measure".

Earlier, North Korea vowed for an ominous "Christmas gift" if the US does not come up with concessions by the end of 2019.

On Wednesday, the US ambassador, Kelly Craft, said that North Korea was indicating of carrying out intercontinental ballistic missiles test which is designed to attack the US with nuclear weapons.

"Missile and nuclear testing will not bring the DPRK greater security," Craft said, referring to North Korea by its official name.

"We trust that the DPRK will turn away from further hostility and threats, and instead make a bold decision to engage with us," Craft said.

Craft added that if Pyongyang acted otherwise "we, this Security Council, must all be prepared to act accordingly."