'We are ready to go back': Rohingya refugees meet with Myanmar delegates 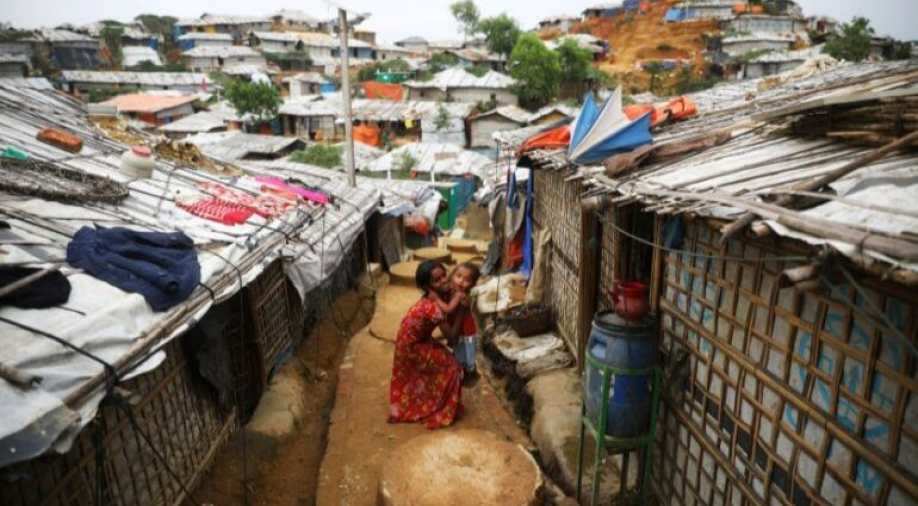 A delegation of Myanmar officials visited the sprawling Bangladeshi refugee camps on Wednesday.

A delegation of Myanmar officials visited the sprawling Bangladeshi refugee camps on Wednesday (December 18), where they spoke to several dozen Rohingya refugees in an effort to kickstart a process to repatriate them.

Myanmar says it has been ready to accept back the refugees since January last year and has built camps near the border to receive them.

Rohingya leaders say they want Myanmar to recognise them as an ethnic group with the right to Myanmar citizenship before they return. Rohingya representatives said no progress had been made at Wednesday's talks.

Hundreds of thousands of Rohingya who remain inside Myanmar are mostly denied citizenship and live in conditions Amnesty International has likened to apartheid, confined to camps and villages and unable to travel freely.

Myanmar does not consider the Rohingya a native ethnic group. Many in the Buddhist-majority country call the Rohingya "Bengalis", suggesting they belong in Bangladesh.

Gambia accused Myanmar of violating the 1948 Genocide Convention over a military campaign that drove more than 730,000 Rohingya Muslims from Myanmar to Bangladesh. It has asked the International Court of Justice to order "provisional measures" to prevent more harm.