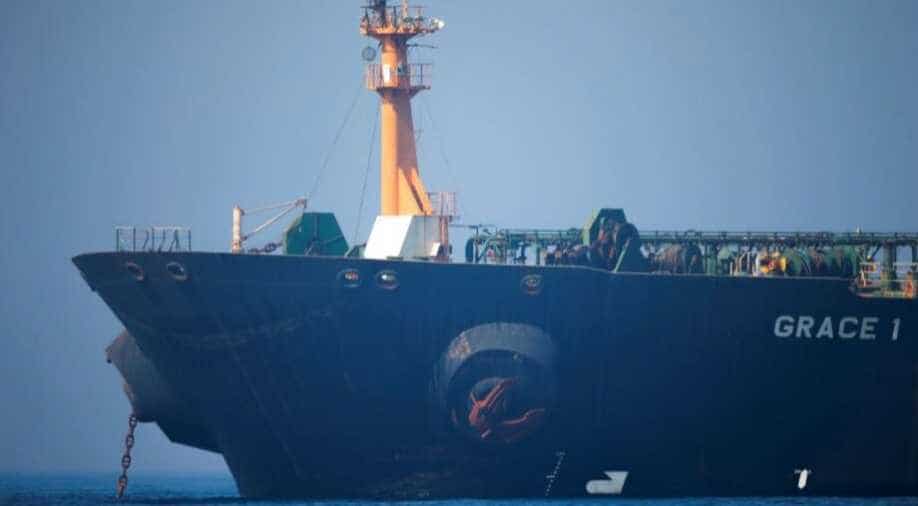 United States issued on Saturday a warrant to seize the tanker for violating international law by allegedly making illegal oil shipments to Syria.

"If the United States makes such a step, this will jeopardize the security of navigation in international waters. Iran has warned the US authorities, using official channels, specifically the Swiss Embassy in Tehran, that this will have grave consequences," Mousavi said when asked about the possible seizure of the tanker by Washington.

He also stressed that Washington's request for Gibraltar authorities to extend the detention of the vessel was illegal.

The authorities of Gibraltar ruled on August 15 to release the tanker, which was captured on July 4 on suspicion of transporting oil to Syria in violation of EU sanctions. While Gibraltar said that it received assurances from Iran that the tanker was not going to deliver its cargo to Syria, Tehran denied making any promises. Tehran also said the tanker would leave Gibraltar under a new name, Adrian Darya.

Meanwhile, the United States issued on Saturday a warrant to seize the tanker for violating international law by allegedly making illegal oil shipments to Syria. A US court ruled that the vessel, all petroleum on board and $995,000 in cash are subject to confiscation over violation of several US laws on bank fraud and money laundering, as well as International Emergency Economic Powers Act and the law on confiscation for terrorism-related activities.

However, the authorities of Gibraltar have rejected the US request to extend the seizure of the tanker, citing differences in US and European sanctions against Iran.